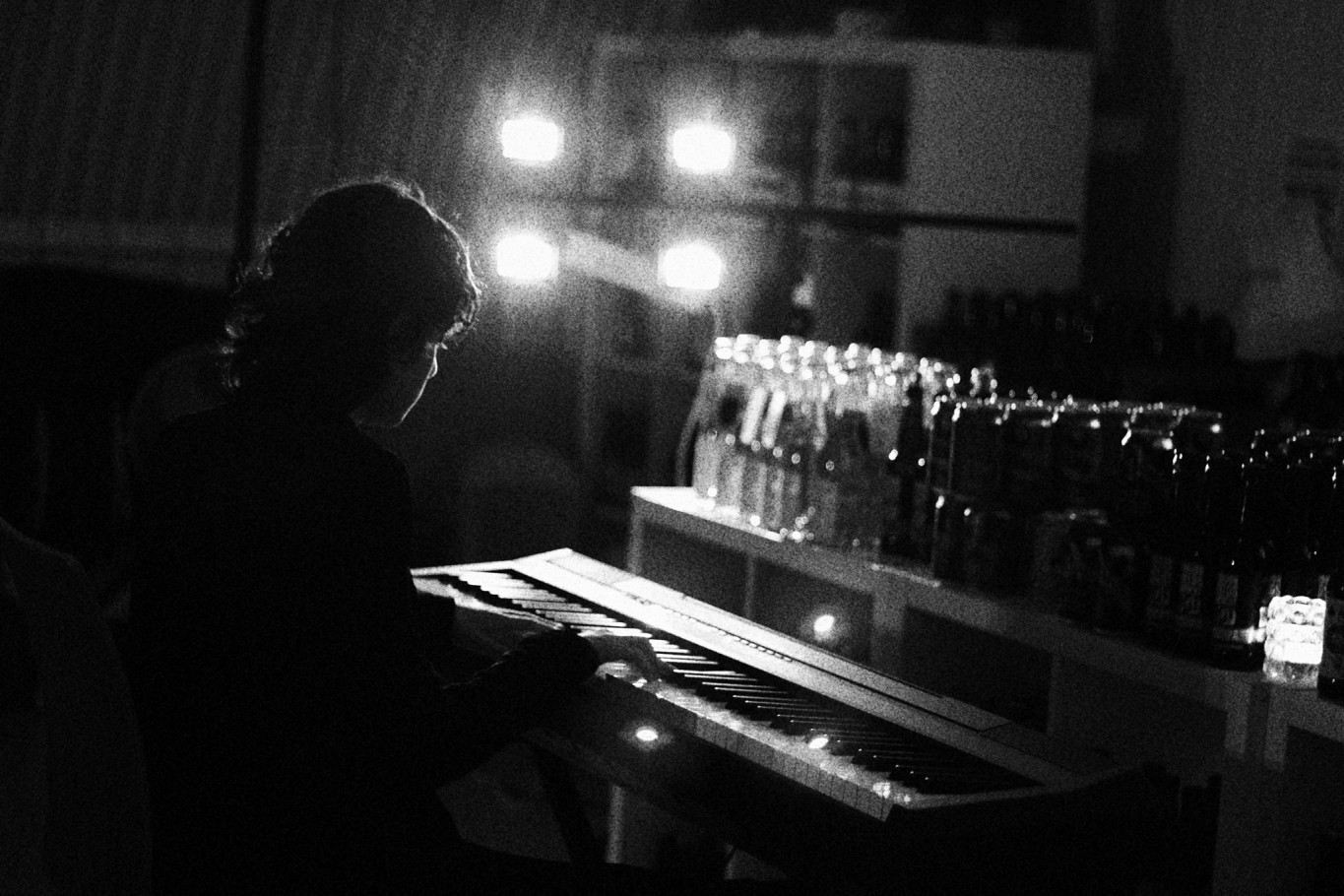 Why everyone should discover the Wanstead Tap

Last summer it saved my sanity with a Fourpure IPA. In fact, I still have the empty can on a shelf in the kitchen

The Wanstead Tap will always have a special place in my heart; if only because on a hot and steamy night last June, wandering the streets of E11 with my sleeping newborn daughter strapped to my chest, I suddenly realised I was desperate for a beer.

With no pubs nearby, one light shone out down Huddlestone Road through the darkness. I stumbled in just before closing, and The Wanstead Tap quenched my thirst – and saved my sanity with a can of Fourpure IPA. I still have that on a shelf in the kitchen.

I was lucky to find an empty, quiet little beer shop and venue tucked under the railway arch – more so, because now, barely a year after first opening, most evening events get packed out. The other week I spoke to owner Dan Clapton, whilst he was busy mopping up the morning after the legendary American comedian, writer and musician Rich Hall, had played under the overground.

How did an empty arch, sandwiched between some car repair garages, become one of the areas’ cultural hotspots? “I had a mad Tony Wilson vision to ‘build it and they will come’, despite having no experience whatsoever.” says Dan. “But The Wanstead Tap first began two years ago next month, with me selling local beers in Wanstead market. I had £500-600 quid’s worth of beer and it all went. I sold everything apart from three bottles of Black Betty and made about £1100. It felt like money for old rope, I thought I’d be a millionaire within a few weeks.”

Dan persisted doing three farmers markets a month every month, whilst holding down a career as a TV producer for when bad weather halted the millionaire ambitions. He was committed to selling locally brewed beer, benefiting from the new breweries like ELB, London Fields and PressureDrop in Hackney that were starting out at the same time as him. In those early days he would fill any spare space in his house with stock, taking whatever the small providers could brew, whilst also always looking out for new brewers whenever they went away.

A beer shop was always a dream though. Two years in east London’s farmers markets gave Dan an acute awareness of the modern urban male that “just pops in for a browse, and comes away having spent £40 on a lump of cheese and an ostrich egg”. Dan reasoned: “I’m a middle-aged, middle-class, married white male, as are loads of people I know. I thought if I could appeal to myself, and create something that I would buy from, then lots of other people would as well.”

However, the prohibitive costs involved in setting up a new shop on the high street held Dan back, until a friend suggested an arch. Dan dismissed this idea, until it was pointed out that all the brewers had arches. “What a brilliant idea! So then I saw this place and put the money down that day, because I was convinced that otherwise someone else would. People said, ‘it’s in the middle of nowhere, no-one will come’. I responded that it doesn’t matter, I’m going to make them.”

And in the last year, people have – from far and wide. “I thought we’d open and become an overnight sensation! But of course it’s taken longer. But every month it’s on the increase.” Whilst usually quiet in the daytime, the flexibility of the space means that the Tap is more than just a shop and cafe; Dan is able to host film nights, comedy, book clubs, occasionally show some choice sporting events, live music, even language classes for toddlers in the mornings.

So in barely twelve months, an anonymous arch in E7 has become a highly sought-after hangout. “For Saturday nights, we’ve become the room above the pub that doesn’t exist anymore.” Birthdays and even a few weddings are already booked in for 2015.

The Tap has beers stacked in shelving better suited to twelve inch records, with seemingly no order. This throwback to the joys of browsing through vinyl is deliberate, to allow people to wander through the selection of around 100 different beers and ciders from a rotation of around 30 breweries around London and beyond, and come away with something they might have wanted, but also something they’d never heard of before. In fact, allowing the shop, the core business, to be a shrine to serendipity, encapsulates the story of the Wanstead Tap.

Look at a map of the area and you’d never spot this oasis tucked away; but once you’ve found it, you’ll keep going back again and again.

2 thoughts on “Why everyone should discover the Wanstead Tap”

2 thoughts on “Why everyone should discover the Wanstead Tap”