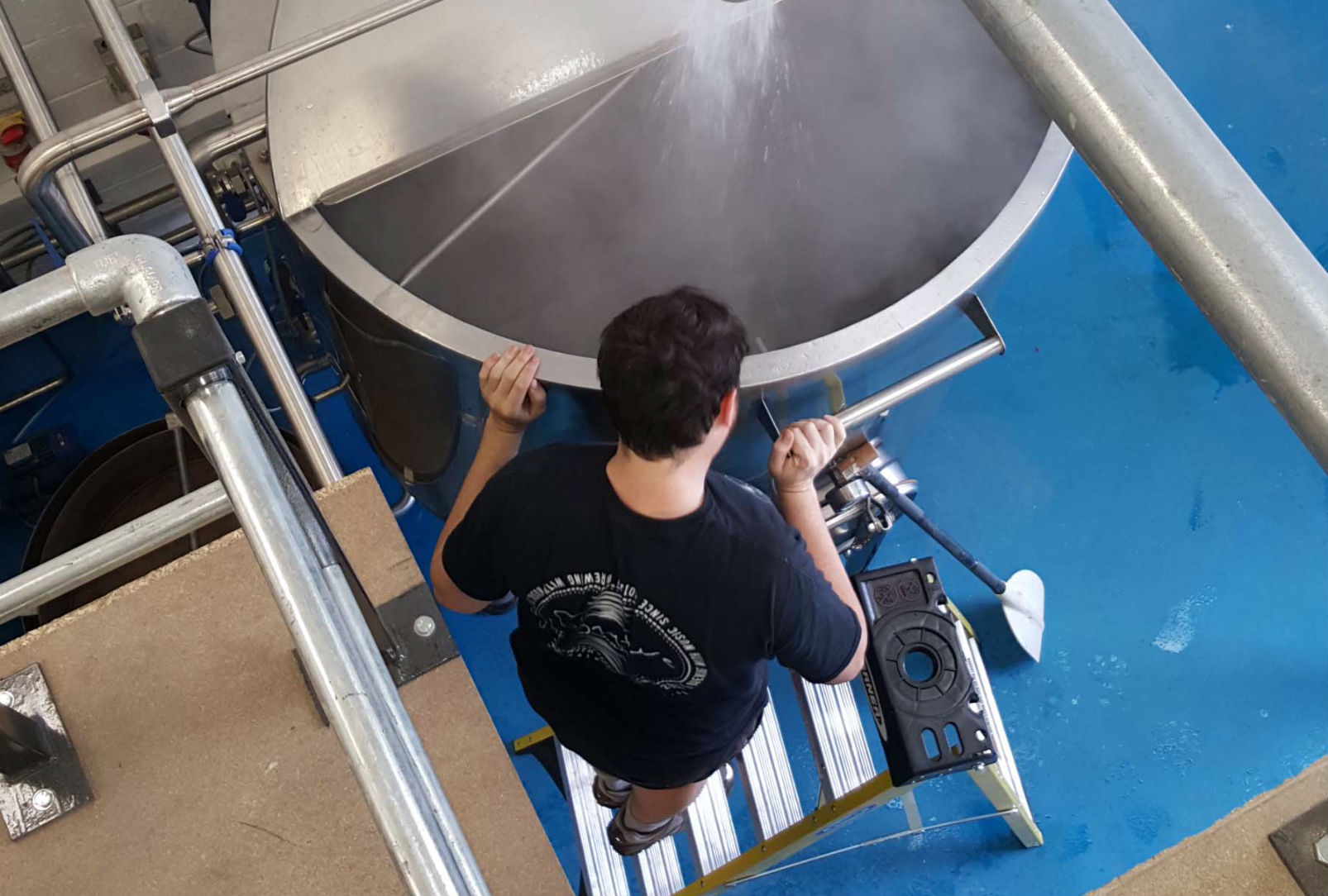 If you’re a fan of the vogueish micro-brewery trend – and let’s face it, who isn’t? – you should really hotfoot it down to Signature Brew on Saturday.

Why? It’s the first time the boys are opening the doors of their brand spanking new brewery at the Leyton Business Centre to celebrate London Beer City. Beers will be served from the tap room with plenty of seating outside, as well as in. And yes, there’s a pilsner lager too for the less hoppy-minded.

Not heard of Signature Brewery before? Well, they’re a trio of musicians-turned-brewers who’ve somehow turned an experiment into a thriving start-up. “It started as a crusade against the monotonous beer at all the gigs we had played,” says Dave. “When the music on stage was a labour of love and art, we didn’t want to enjoy it with uninspiring and insipid lagers. So in 2011 we began trying to change this. We spoke to a few bands we knew to see if they’d be interested in brewing with us (they were), and then set about taking our home-brewing to a commercial level.”

They make it sound so easy, eh? And now, four years later, with the new E10 brewery complete and operational, it’s most definitely small beer no longer.

Which brings us to the open day: after a few pints of Black Vinyl Stout, say, or a bracing Signature Pale or three, we suggest you chomp down at Howard’s Meat Company, who’ll be serving a Texan BBQ – slow cooked brisket, ribs and pork belly.

Feeling a bit squiffy and need to sober up? Why, Leytonian beans gurus Curved Brick Roastery will be pouring their hand-roasted speciality coffee at their drip bar – with a few treats on the side.