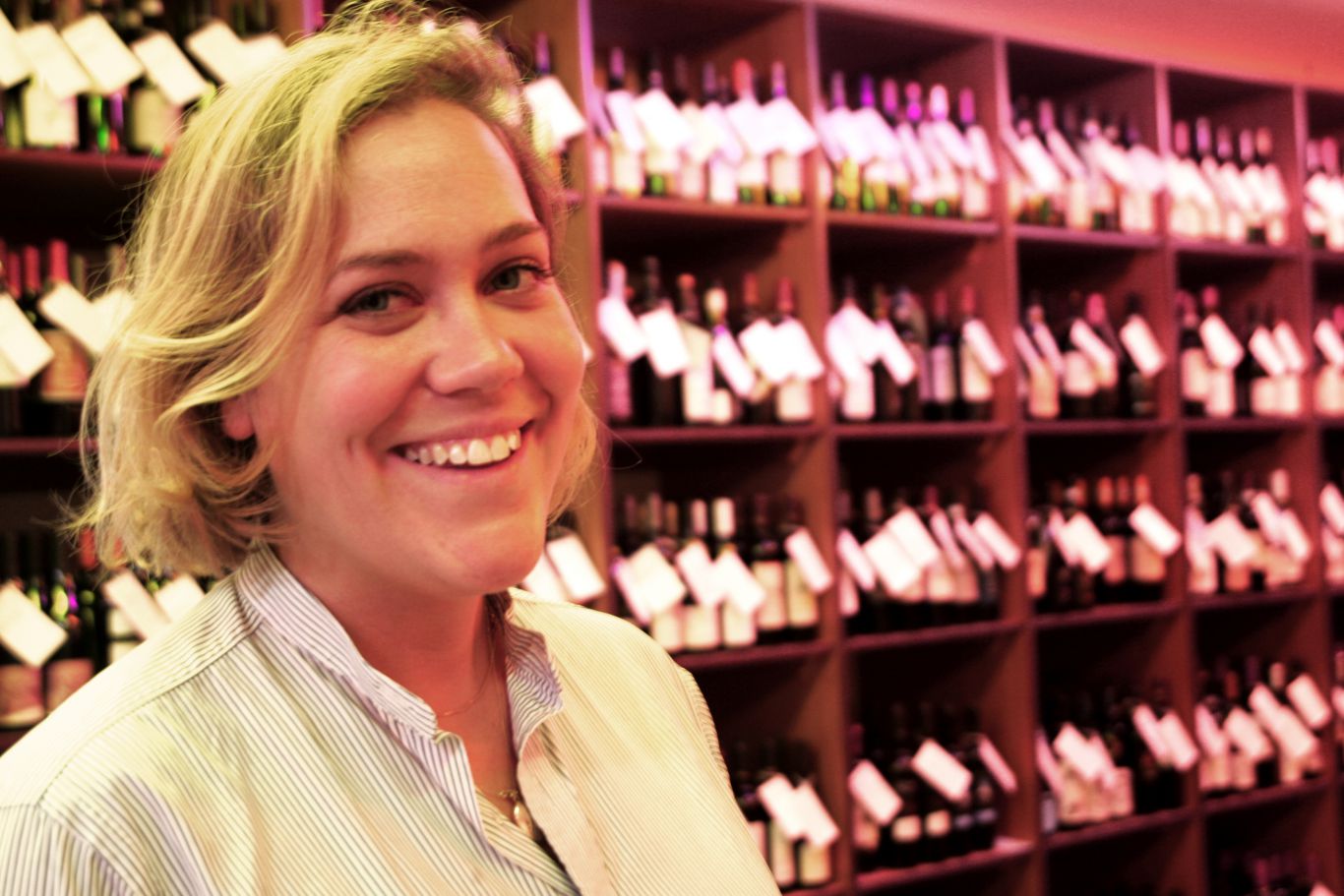 It follows existing shops in Greenwich and Tufnell Park; the latter is one that readers of our sister title Kentishtowner are especially familiar with. Hic.

But what’s the USP, and why the name? Well, Theatre of Wine stocks over 800 varietals from small producers, as well as (inevitably) craft beers and premium spirits. The range includes a hand-picked selection of classics but increasingly focuses on good (better?) value wines from emerging regions such as Greece, Bulgaria, Portugal and new-wave southern hemisphere vineyards. We approve: Portuguese vino is where it’s at in our minds (Douro, anyone?)

The first store opened in SE10 way back in 2002 with “barely enough wine to cover the handmade shelves”, says founder Daniel Illsley. They expanded to north London in December 2010 and, despite “launching in the middle of a blizzard and past its deadline”, it soon won the loyalty of customers from Crouch End down to Camden.

“We’ve always intended to open a third site,” he says, “but we didn’t want to rush and compromise the level of service in our existing stores – the timing and the area had to be right. We’ve always been a progressive retailer, so wanted to find somewhere that would accept and grow with us. We believe that Leytonstone has the right mix of people.”

Theatre of Wine is known mostly for its weekly tastings which are informal, relaxed and open to everyone regardless of expertise, whilst always ensuring that there are plenty of bottles open at weekends for casual sampling in the shop.

Oh, and lest we forget: why the name? “It came about through the fusion of two loves,” he says, “theatre and wine – embodied, in antiquity, in a single entity, the god Dionysus. The shops are a stage for our wines, and at our weekly tastings we let these characters interact and reveal their personalities.”

2. Saladini Pilastri Falerio 2015, Marche, Italy (9.50)
Excellent value, easy drinking white from organic vines. Ripe apple fruit with a hint of almond in the finish. The bottle will be finished before you know it.

3. Zagreus St. Dimitar Mavrud 2015, Thrace, Bulgaria (£8.60)
A Bulgarian indigenous variety that will charm you with ripe red fruit and gentle tannins. The wines of south-east Europe are criminally underrated – this is where you get the most for your money.

4. Negru de Dragasani 2012, Dragasani, Romania (£16.20)
This is full on stuff from another indigenous grape, this time in Romania. Expect deep black fruit, loads of spice and smokiness.

5. Oikonomoy Liatiko 2006, Crete, Greece (£29.60)
Like a Barolo that packed in the strictness of Italy for a freer life further into the Med. All the maturity you’d expect from an 11 year old wine, but with a wild streak.

Finally, an alcohol-free tip for those of us off the sauce? “How about adding a couple of drops of Van Wees Angostura bitters into a tonic water?” he says. “Much more refreshing, and elegant, than non-alcoholic wine could ever be.”

You heard the man.

This article was updated on 13th October 2017