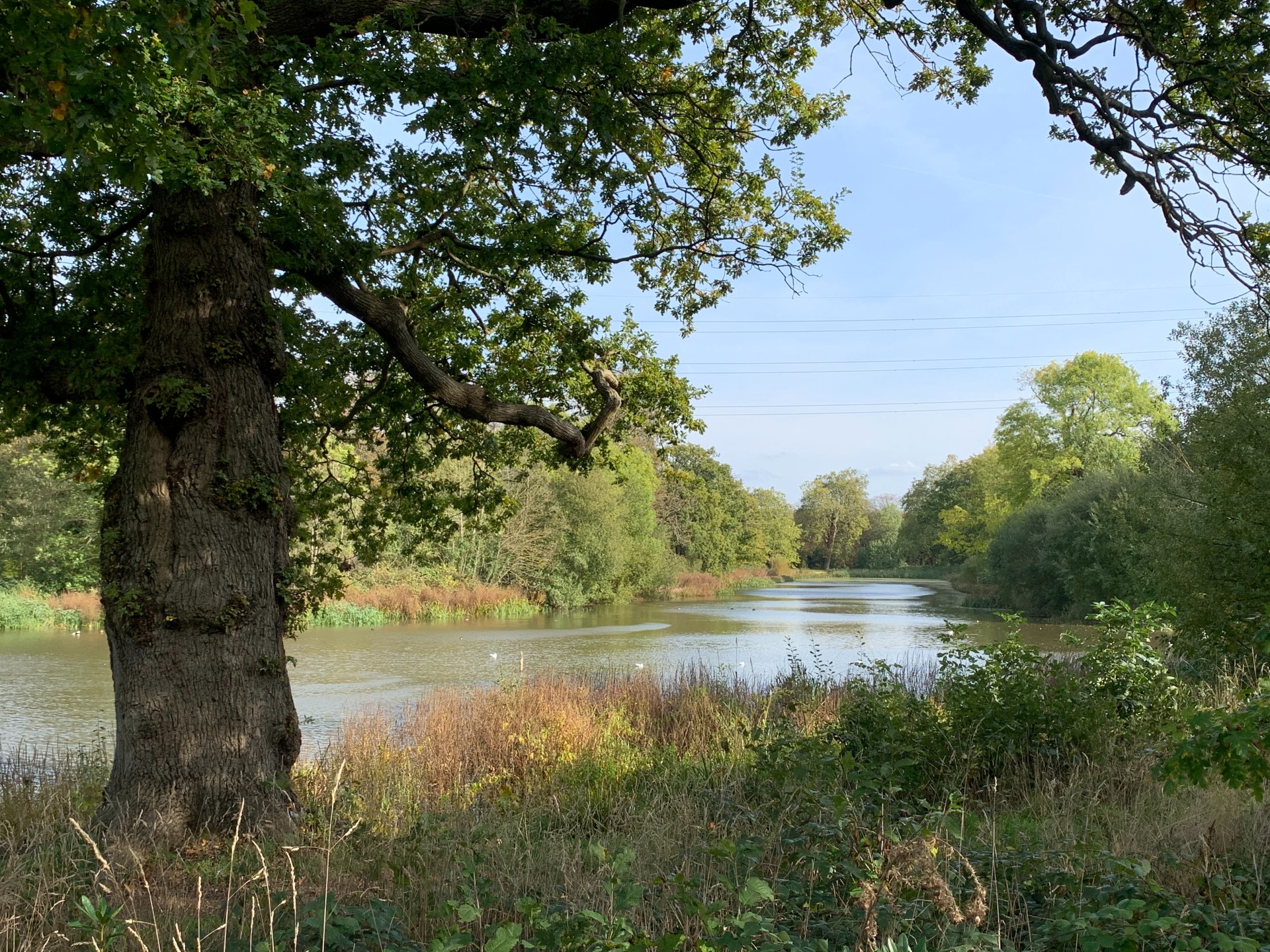 Autumn walks? Why Wanstead Park is our #1

Now the Tier 2 lockdown feels like – sigh – it’s here for the winter, our minds are focused on the many brilliantly life-affirming walks in the area.

Especially as autumn, with its pensive qualities, is perhaps the most melancholy time of year. And – at least for the time being – the pubs are all still open for a post-hike pint by the fire. Top tip? Why, the Holly Tree for its dark-panelled charm and cosy corners.

Our own daily strolls generally pivot between three main areas: the Olympic Park; Jubilee Park and Hackney/Walthamstow Marshes; and, of course, the Flats, from Bushwood to Hollow Pond.

But for deepest seasonal colour, Wanstead Park, with its dense woodland and expansive lakes, is unbeatable; as much so as its own Chalet Wood is in the spring for bluebells.

Psychologically it feels sometimes too far to walk to from our corner of E11, but in truth it’s not at all: at the end of Ferndale Road we cross the Flats diagonally – and we’re practically there.

But what of its history? Originally the grounds of Wanstead Manor – which even gets namechecked in the 1086 Domesday Book – the land at that time was all wooded, being situated within the Forest of Essex.

In 1722 ye olde Manor was replaced with a whopping mansion called Wanstead House, which was promptly demolished a century later, with the whole caboodle sold to the City of London Corporation, who also own Hampstead Heath.

In 1882 it finally opened it as the municipal park we know and love, covering an area of about 140 acres. It’s now, as the signs dictate, part of Epping Forest.

On a crisp blue-sky afternoon this week, the leaves turning, it was truly spectacular: there’s almost nowhere more beautiful than the three ponds – the whimsically named Shoulder of Mutton, Herony and Perch – as the sun flashes on the water, swans and geese gliding and squawking. Meanwhile, tucked back from the lakes, the 18th century temple yields its own magic.

And yet the circular paths and islands of the more distant Ornamental Waters are surely more stunning still (our main pic, above), with the Grotto, built in 1760, providing a moment for – existential? – contemplation on the now-muddy trail.

In fact, it’s far too easy to find yourself happily tramping along the overgrown path by the River Roding with no destination in mind at all, the drum of anxieties having finally stopped beating. But that, in truth, is another feature altogether.

If you’ve enjoyed reading this – or are featured above – then we need your help. Until recently Leytonstoner was funded by the free monthly print editions of our sister titles Gasholder and Kentishtowner, which have sadly closed due to advertising revenues in freefall. This means both Leytonstoner and our small independent network of online-only titles is under serious threat. Every contribution is invaluable in helping the costs of running the website and the time invested in the research and writing of the articles published. Support Leytonstoner here for less than the price of a coffee and it only takes a minute. Thank you.