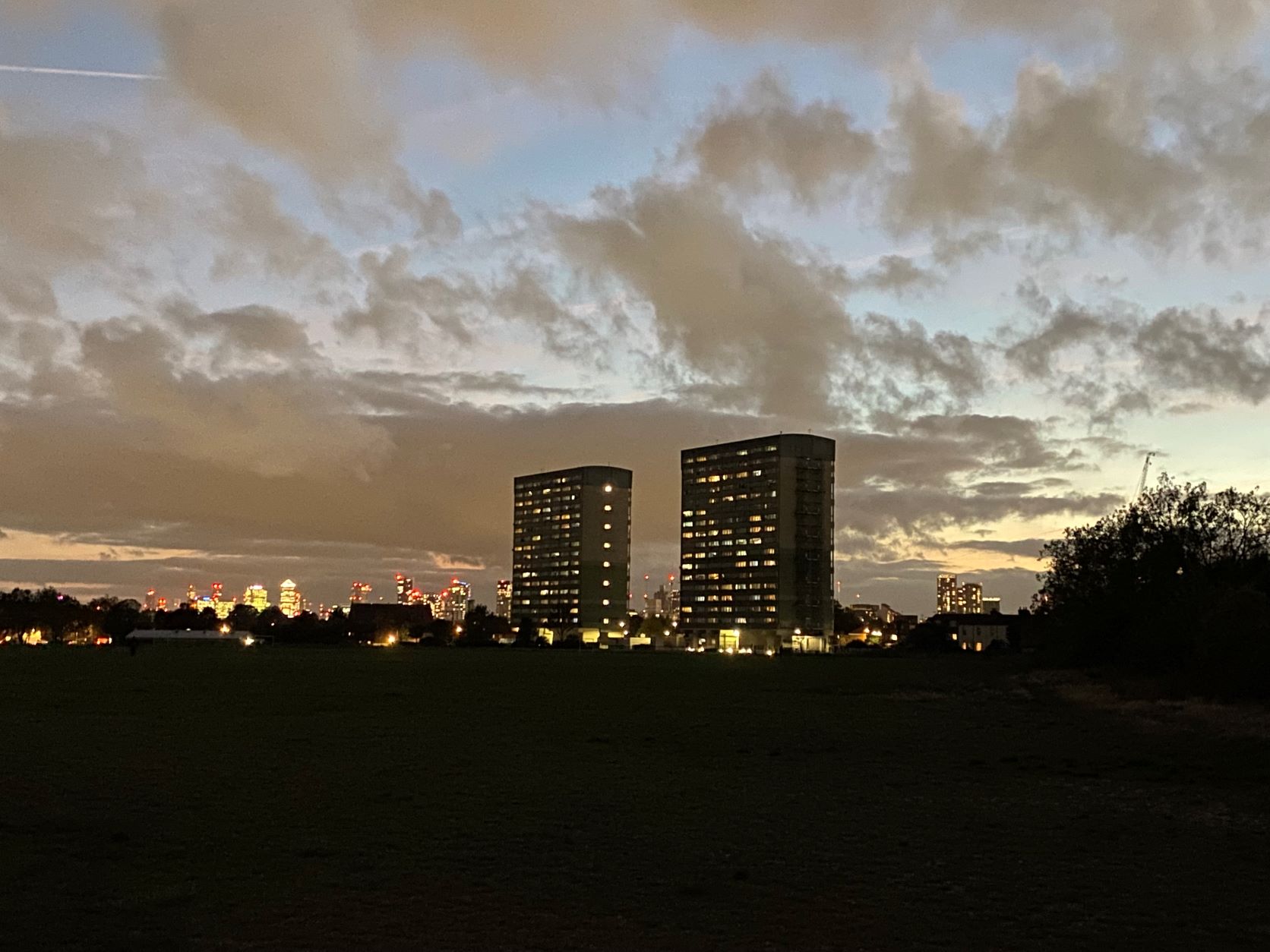 New openings are everywhere in E11 and E10

Right now you can’t scroll through Instagram without being confronted by a local launch: colourful vegan curryhouse SpiceBox finally opened in the former District Mot, while over on the Flats the Rear Window restaurant at the Hitchcock has just unveiled its elegant dining room. Back down the High Road, cute E11 bakery Dolce Patisserie has increased its seating and is now dishing up vino and tapas after dark. Nearby is relatively new Stone Mini Market beer garden (and their new adjoining store), and, further down towards Maryland still, classy newbie wine store and bar Dina (follow @dina_wines).

In the other direction, Bushwood lifestyle outlet Jo & Kesi has just opened in the former Cycleway next to Happy Valley, and the Northcote pub boasts a new kitchen dishing up burgers; further west near Baker’s Arms is the just-launched Escape bar in the former Pepper’s Ghost pub. Lots to explore this weekend, then.

Fred and John’s missile launcher during the Olympics

And now for something completely different. We walk past the identical 15-storey John Walsh and Fred Wigg 1960s tower blocks (main pic, above) near the Harrow Road playing fields, almost daily: named after two Leyton Borough councillors, they’re striking at sunset, worth remembering as the hour goes back this weekend. While the towers have endured their fair share of hardship, we were fascinated to read this week that they were home to a missile launcher installed on the roof during the 2012 London Olympics, to counter potential aerial terrorist attacks. Just allow that to sink in for a second (thanks to website Walks Past). Exactly.

Last weekend was the perfect autumnal weather to return to the small fireside room at Wanstead Flats-facing gastropub the Holly Tree. Pints in hand, it was super cosy as always, but we were surprised how quiet it was on a Friday night. The chill vibes continued at tiny Arch Rivals for dinner, with its handful of tables: huge, well-priced portions of fried chicken, meatballs and a thick slab of chicken liver pate are all recommended. Walking back afterwards to E11 we passed the Heathcote, still rammed at 1130pm, and wondered: where are the busiest weekend joints in E7? Pretty Decent? Tracks? The Forest Tavern? Let us know on social @londonbelongs (Insta), @leytonstoner (Twitter).

We all see building waste material piled up in skips lining the roads of Leyton and Leytonstone, almost always destined for landfill. Last week we teamed up with Plaster Works, a three-week pop-up collab between Waltham Forest, Good Waste design studio and E17’s Blackhorse Workshop, which aims to counter this, turning plasterboard detritus into objects of beauty. The fun hands-on making experience allows locals to transform mundane waste into decorative bowls to take home. Book your spot (until Nov 13th) and find out more in our main feature here.

Whenever the sun shines, we literally can’t get enough of this pavement terrace with the views over Leytonstone bus station and mini station piazza. The other idle afternoon, after a pint or two in bucolic Wanstead, we chanced upon the Olive’s fabulous-value midweek lunch menu. A snip at £6.95 for one course, £8.95 for two, what feasting ensued: warm flatbreads, hummus and tangy kisir salad to start, followed by perfectly tender shish, rice and salad for main. And not even £20 for two. Bargain. Open daily, 25-27 Kirkdale Rd E11.