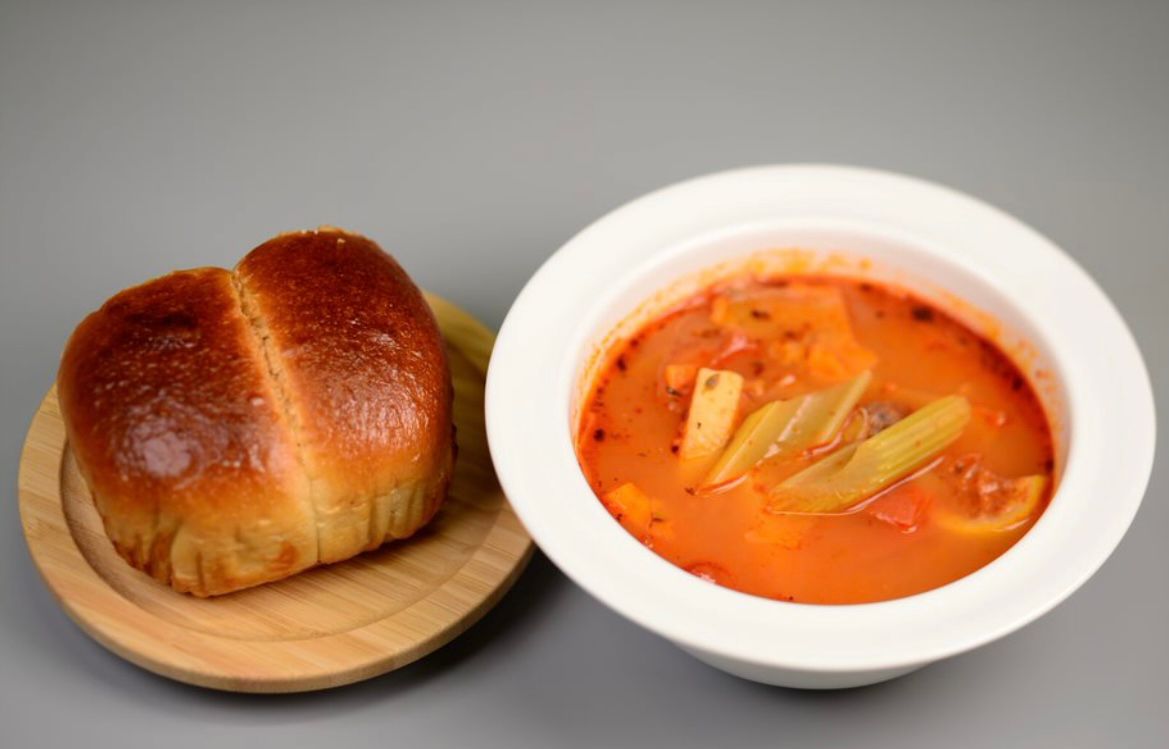 The central part of Leytonstone is, it seems, experiencing an upturn in quality new dining options. Towards the end of last year vegan curryhouse SpiceBox took over the former District Mot, while classy pizza-and-cocktails joint Bocca Bocca, owned by the popular Unity Cafe, opened a few minutes’ walk away.

The latest foodie addition to this triangle reinvents the former Percy Ingles bakery as a dining room, a couple of doors down from the Luna Lounge (where, incidentally, we enjoyed a boozy open mic night this week).

Called Aquila, its interior has been enjoying what looks like a chic refurb for a while now (at least, when we’ve pressed a chilly nose against the window walking past). As you can see from the above pic, there’s a lot of industry going on.

With the launch next month, owner Vivien, whose background is running takeaways in central London, told us that the chefs are all from Hong Kong “with years of experience in Hong Kong-style cuisine.” There will also be an in-house bakery for Taiwanese pastries – a nice nod to the outlet’s previous longstanding occupants.

This is box title
All will be revealed at Aquila on Sunday 27th Feb at midday, at 10 Church Lane E11. There’s no social media or website at the moment.