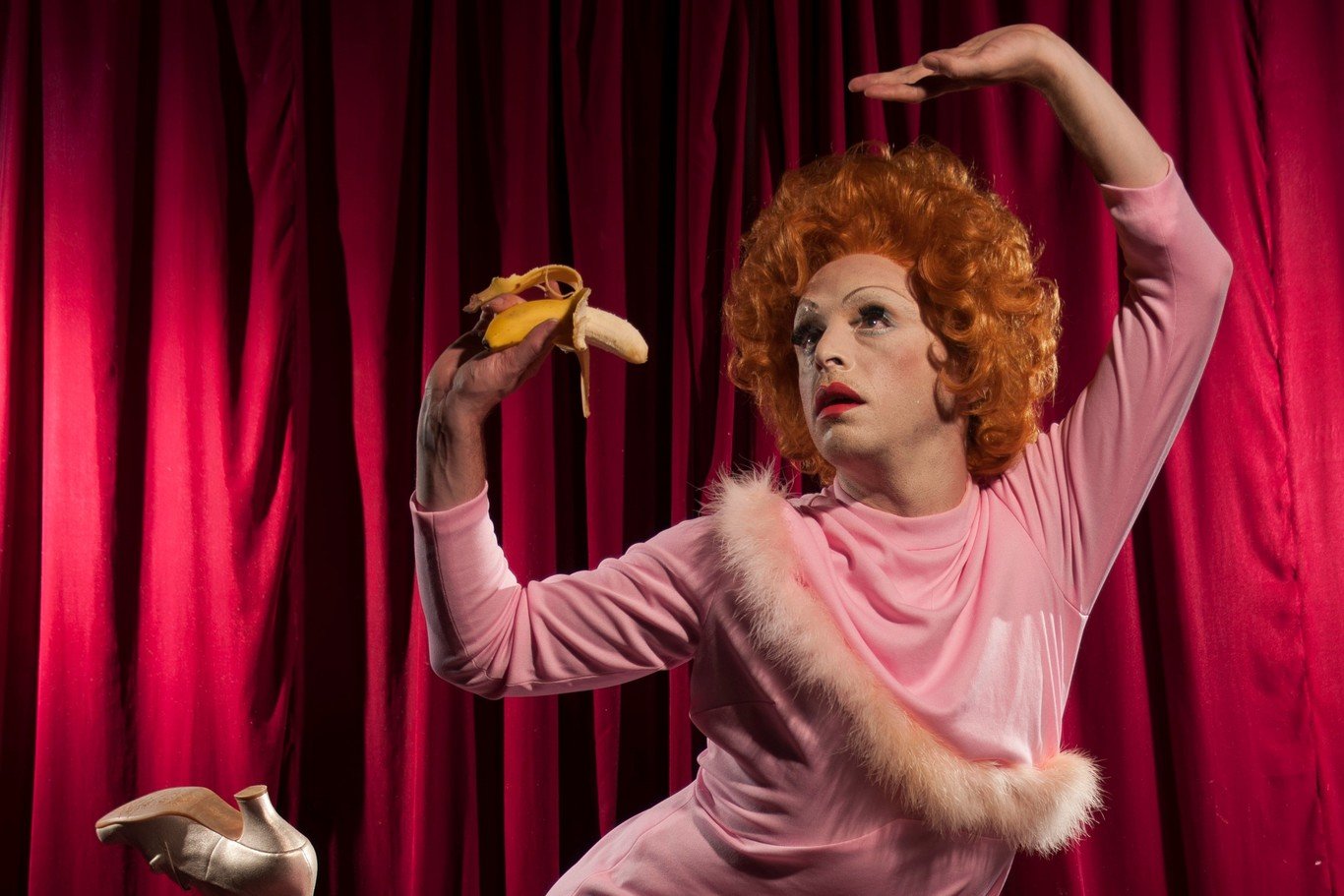 Now this we have to see. On Friday (6th Sept), London’s much-loved Vauxhall Tavern soiree Duckie will revive Leytonstone’s formidable homegal – Fanny Cradock to you and me – for one night only.

Duckie Loves Fanny will take place in front of a thousand punters at Walthamstow’s grand Assembly Hall, part of this year’s London Borough of Culture shenanigans in Waltham Forest.

Duckie founder and DJ Amy Lamé will transmit the femme musical soundtrack from Fanny’s fame years from 1956 to 1976 – spanning Alma Cogan to Kathy Kirby, Tina Charles to Baccara – and there’ll be a special guest in the form of Miss High Leg Kick.

And there’s actual scran too (obvs!) Audience members – who are invited to come dressed as Fanny or her husband Johnnie – will be encouraged to collect a luncheon voucher for a taste of the fabulously retro ten bites on offer, cooked by chefs Matthew Scully and Club Lola, and served by a fleet of fannytastic Trolly Dollys.

But hang on, who actually was Fanny Cradock? The Leytonstone-born star came to fame in the 1950s; a plaque (with her name misspelled) can be found at Fairwood Court, Fairlop Road E11. It reads, “Fanny Craddock 1909–1994. On this site until 1930 stood a house called Apthorp, birthplace of the famous TV cookery expert Fanny Craddock; born Phyllis Pechey.”

First known for her and her husband’s column in The Daily Telegraph, the pair became well known for rather presciently transforming theatres into restaurants (what we would now call pop-up immersive theatre).

In 1955, she began her 20-year career on TV presenting cookery shows for the BBC and becoming a much loved icon for her catchphrases, fabulous ball gowns and exotic yet cost-cutting dishes. She was finally disgraced for her treatment of a contestant on a BBC show Cook Of The Realm – and, alas, never presented another cookery show for the Beeb.

“Before Nigella, Jamie or even Delia there was Fanny – the first truly iconic TV celebrity chef,” concludes Amy Lamé. “Short-tempered and sublime, Fanny was reviled and relished in equal measure. East London has a tradition of strong women, and this Leytonstone lass was one of the fiercest. You can expect an event full of food, feminism and fabulous… and Fanny, of course!”