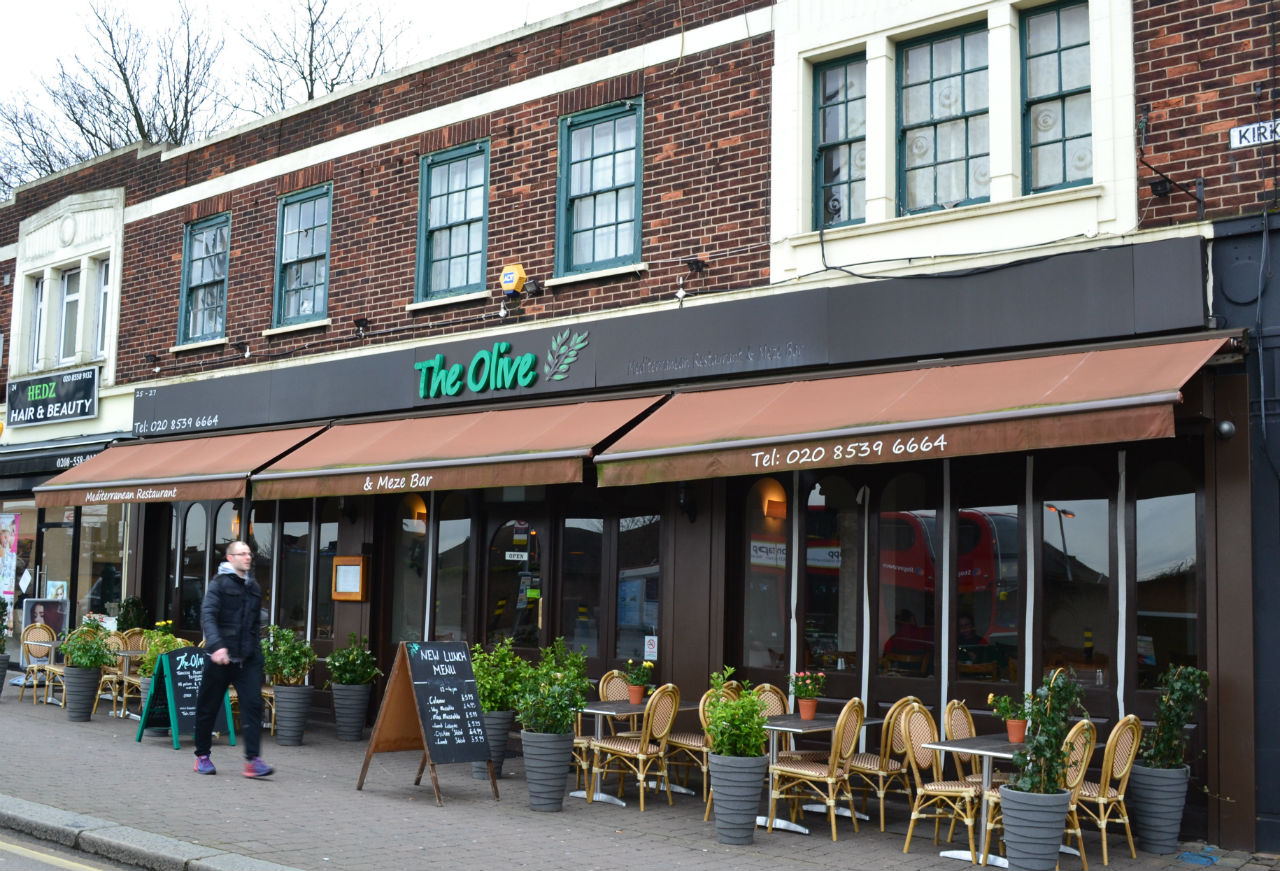 The big stats story of the day is the Royal Society for Public Health (RSPH) report into Britain’s ‘unhealthiest’ high streets, which reveals Preston as having the ultimate number of pawn shops, fried chicken joints, bookies, tanning salons and other injurious outlets.

Interestingly, despite the freak out that greets every licencing decision, the RSPH considers pubs and bars to be a positive contribution to health, for the way they combat social isolation and mental issues by bringing communities together. So three late-night cheers for that.

For more on how the individual high streets were scored, see this fairly thorough Guardian article. But where do you think our local high streets came on the capital’s league table of 1 (most unhealthy) to 144 (least unhealthy)? We’re not entirely sure why one area makes the poll, while another doesn’t, but top of the local results is South Woodford, coming in at 104, while Wanstead can clock in at a fairly virtuous 84.

Things don’t look so healthy for the High Roads in Leytonstone, which is at 54, and Leyton, at 37, but it’s Baker’s Arms at 9 that joins the ten lowest scoring stretches in the capital.

The Guardian have done the best job of visualising all the data via this Google Map. And we couldn’t help but notice the similarities with Charles Booth’s famous ‘poverty map’ of 1886, which similarly colour-codes London, revealing the unwavering link between health and affluence that persists in the city; indeed any city, anywhere.

There were more prostitutes and less tanning salons in Booth’s day, but the market forces that shape local commerce do reveal plenty about an area, even if mapping and listing them only confirms age-old, unresolved social truths, complete with glaring inequalities.

This is box title
Check out our sister sites for more on this story today too, and see how unhealthy things are in the borough of Camden and beyond via Kentishtowner and also the state of play down south, with today’s accompanying feature on Below The River