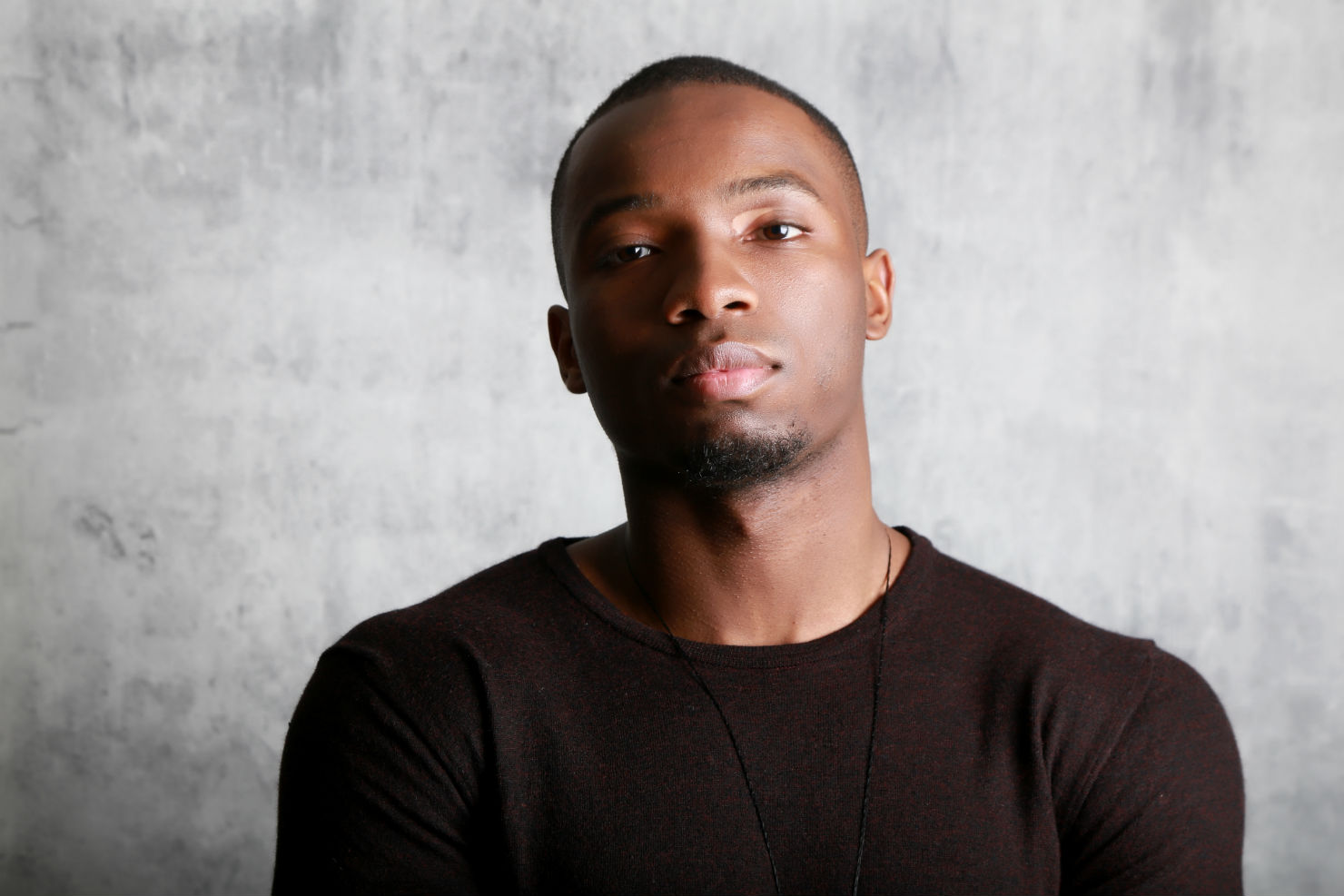 Alex – or Lemzi as we should call him – is a Leytonstonian rap, blues and grime artist who already travels across the UK promoting his work. His lyrics show a real skill for emotion-fuelled poetry that’s more than a little humbling, and recently he headlined local E11 music night Sin Bin at the Plough & Harrow after appearing on Colourful Radio to discuss the Mobo awards. His work ethic is all about showing the world what he’s about, his storytelling exceptional – no surprise as he’s been writing since the age of nine. For proof watch the above video for No Place Like Home, an astonishing portrayal of anger caused by abuse. In short? Not many artists are able to convey the beauty of a word to the listener’s heartstrings. Follow @lemziartist on Twitter.

This five-piece have been garnering an impressive following through their flowing musical style and very active live sets, all funk driven basslines, blues-rock guitars and pounding drums. Single Tapped, which came out in the summer of 2015, proved they’re on the verge of taking over the local scene. Due to being in demand for hen parties and weddings this didn’t quite happen in 2015, so we reckon their time is this year – hell yeah, Maquilador are one set of locals to really look out for in 2016. Website here. Follow @Maquilador on Twitter.

An eclectic group of individuals got together to form this impressive session band, named after their E15 neighbourhood; and recently they performed with ex-X Factor competitors Brick Wall, and rising artist Tony Blaize on Trevor Nelson’s Radio 6 show. Spending time with Lemar and maintaining their roots with the gospel church, where some of them started out playing and performing, they’ve set up a residency at the aforementioned Sin Bin each month. There’s much to come from these guys: watching them blend with each other is a wonderful sight and sound. Follow @mstatbaby on Twitter.

This is box title
Know a local act that you want to tip to other readers? Share below.