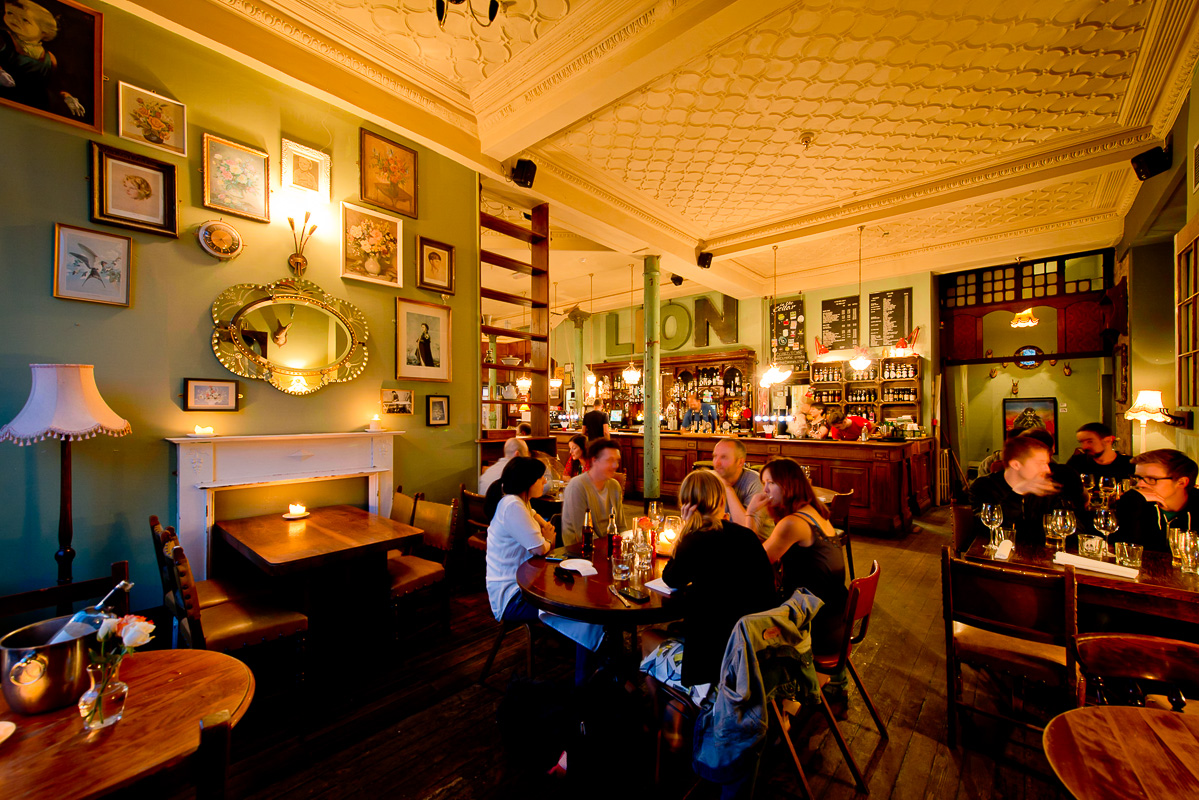 ike the idea of a 1980s-themed murder mystery? Yup, us too. And where better to stage it than the Red Lion’s too-lovely ballroom?

For one night only (2nd Nov) locals can play detective, grilling suspects and discovering whodunnit in a tale of the suspicious death of an infamous tabloid news editor – all without leaving the postcode.

The show features a crackin’ synth soundtrack from what they’re calling “the greatest 1980s TV shows” and a special bar menu with food and drink from that era too (which, incidentally, we’re old enough to remember extremely well). Snakebite and black, anyone? Bleeurrgh.

Even better, it’s all for a good cause – Children With Cancer UK, which celebrates three decades this year. Funds will be raised for the charity on the evening, with a retro raffle featuring a range of prizes including signed memorabilia and concert tickets from 80s music legends.

This is box title
Scream All About It is on 2nd Nov at Red Lion E11. Get tickets here