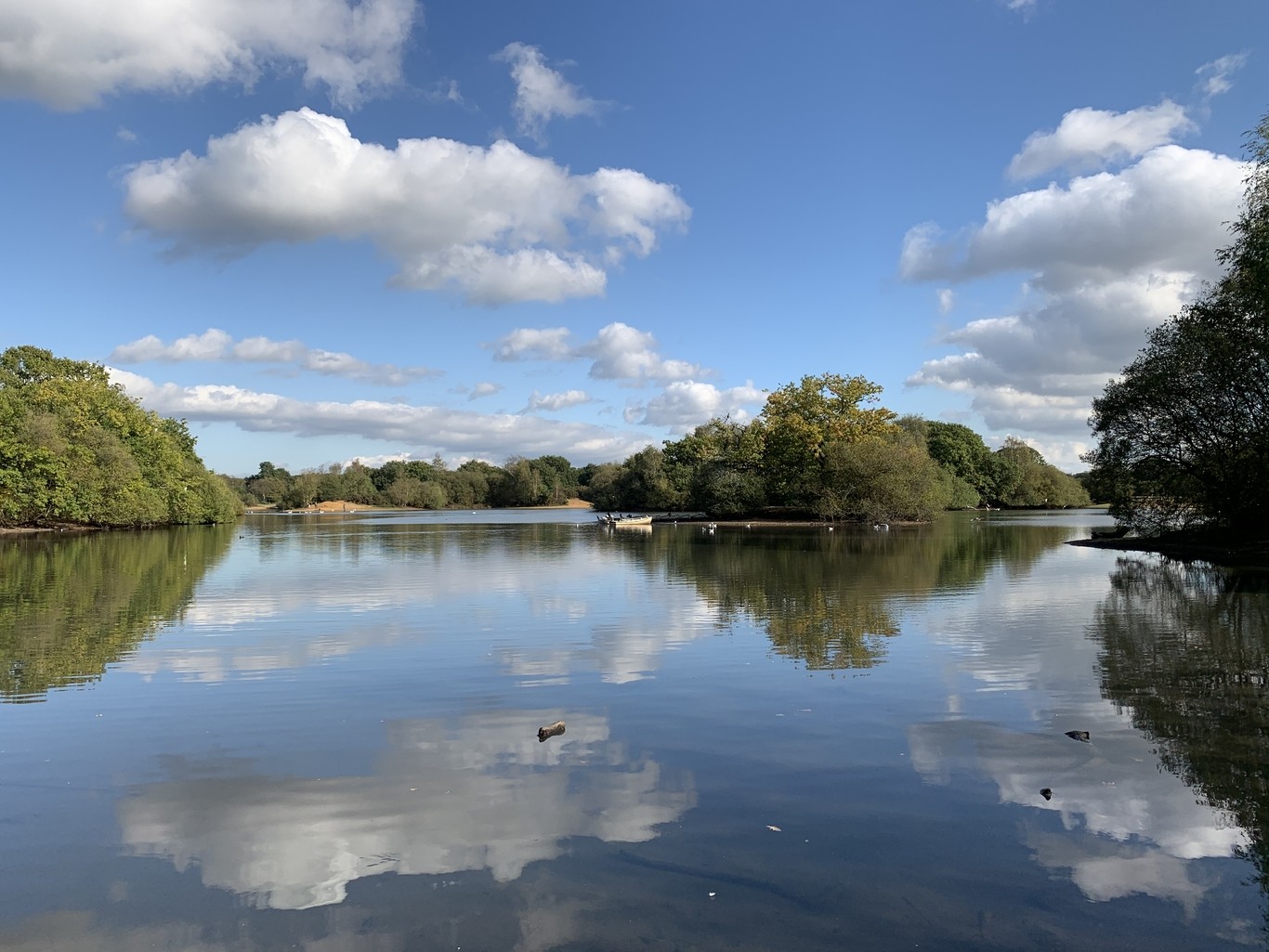 We all know that when the rowing boats are on the water, it’s summer; when tethered offshore, the season has changed.

But nonetheless, a walk around the sprawling waterways that comprise Hollow Pond (note: official name is singular not plural) is good for the soul, whatever the time of year.

As you wander its shingly shores, between the ancient oaks, and past the spiky gorse, it’s worth remembering that, without the hard labour of a bunch of unemployed Leytonstone blokes well over a hundred years ago, Hollow Pond may not even exist at all. So neither would that solitary heron on its watery nest.

The tranquil spot, whose name barely conveys the series of islands covering an expansive 13 acres, only took shape back in the late 19th century after gravel was dug out of the forest to use for the intense road-building that was going on in the area.

But when the work stopped in 1878 what was left were water–filled pits on marshy land – which by 1905 had expanded to become a lake not dissimilar to the one you see now.

The Whipps Cross Bathing Pool, situated by the roundabout, opened the same year but soon got a very bad rep for being unhygienic – euuurgh – so the council chucked in some cash, and by 1932 had developed the site into a state-of-the-art lido with twenty foot-high diving board.

When it finally closed in 1983, the land reverted back – in pleasing full-circle – to being the leafy southernmost tip of Epping Forest we know now.

Something to ponder on your next stroll, as the woodpeckers peck in the distance, or the Canada geese flap overhead.

We may have just reached our 5th birthday, but until recently Leytonstoner’s existence was funded by its sister titles’ print editions, which have now closed due to advertising revenues in freefall. This means both Leytonstoner and our small network of independent online titles is under threat. As readers we need your support more than ever to keep delivering ‘good-news’ cultural stories that celebrate our wonderful neighbourhoods. Every reader or business contribution, however big or small, is invaluable in helping the costs of running the website and the time invested in the research and writing of the articles published. Support Leytonstoner here for less than the price of a coffee and it only takes a minute. Thank you.