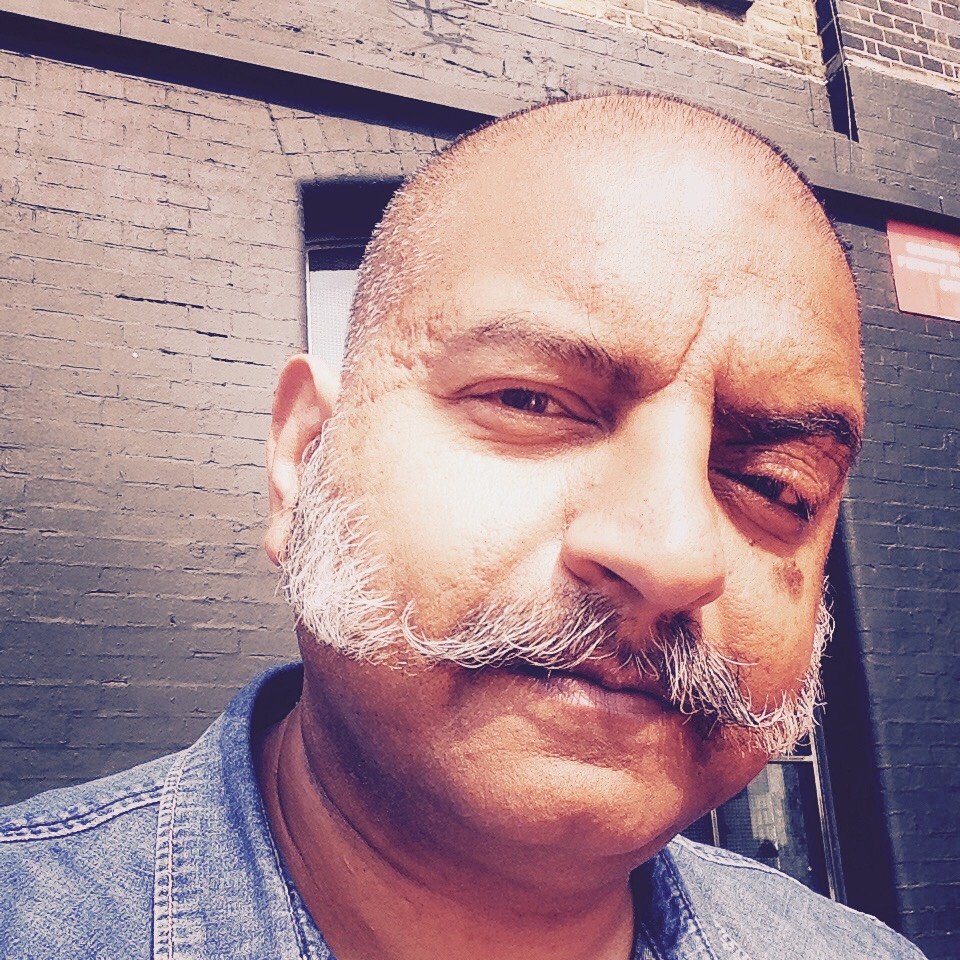 Nirvana Brewery is opening in Leyton

The end of dry January is in sight. If you’re thinking, “Hurrah, a week until normal life can resume,” this story might not be for you.

If, however, you’re quite enjoying all the associated benefits of not drinking and you’re considering doing dry February and beyond you really need to know about Nirvana Brewery Company, a local start-up dedicated to brewing alcohol-free and low alcohol beer.

Founder Steve Dass came up with the concept of a brewery dedicated to producing great quality alcohol-free beers after selling crafty ones across the world in his previous job working for a Belgian brewery.

“I was asked several times whether I had any good quality, low alcohol beer. At the same time, we’ve seen a huge explosion from the craft beer movement where people want to drink good quality beer, from independent producers and know far more about the provenance of the ingredients. We also noticed that craft beer fans, whether it’s because they have young families or busy working lives, don’t always want to drink beers with a high alcohol content.”

So, what can we expect from the beer? “We’ll be looking to develop a full range of around seven to eight beers in first year – including some collaborations. The beers are likely to focus on two types of IPAs: Tantra and Mantra (one with New Zealand hops and one more classic English style) but we’ll also look to develop our Kosmic Stout and a really chilled out Karma lager with Saaz hops.”

Born and brought up in Bow, and having lived in the area on and off for the last forty years, locating Nirvana in Lea Bridge was a no-brainer for Steve. “We chose to have the brewery here due to its great links into the city via Stratford, and the rest of London via the A12 or A406.

“We also see great benefit of being on the outskirts of the City and Hackney – close to many of the craft beer pubs we hope to have as customers as well as getting our beer out of London to the rest of the UK.”

Building the brewhouse is well under way, and the first spoils are imminent. “We’re installing the kit, and we hope to do our first brew in early February.” A taproom and beer garden are also part of the plan.

“We’re already planning a big launch party when our first beers will be ready to taste and to open our new taproom in mid-March. Our taproom and beer garden will then be open every Saturday, alongside some of the nearby breweries like Signature Brew, East London Brewing Co, Magic Spells, Brodies and Neck Stamper.”

The name Nirvana comes from the buddhist concept for an idyllic place and the hand in the logo is from the symbol for the healer’s hand associated with Reiki, which teaches the importance of living and acting in way that promotes harmony with others.

This is the spirit in which Steve aims to run the company, for example using locally farmed ingredients, with the aim of having all the beers certified organic before Christmas.

Yoga fans will have noticed the yogic names for the beers and the bottle colours are linked to the chakras – the seven centres of spiritual power in the body often referenced in yoga classes.

And the yoga connections don’t end there. There are plans in place for beer yoga – classes at the brewery taught by one of the sales team, a fully qualified yoga instructor, with a (non-alcoholic) beer and a chat afterwards.

Beer and yoga – where do I sign up? Nirvana indeed.

The address will be Unit T6, Leyton Industrial Village, Argall Avenue, London E10 7QP. Keep up to date with all things Nirvana here @NirvanaBeerCo or here