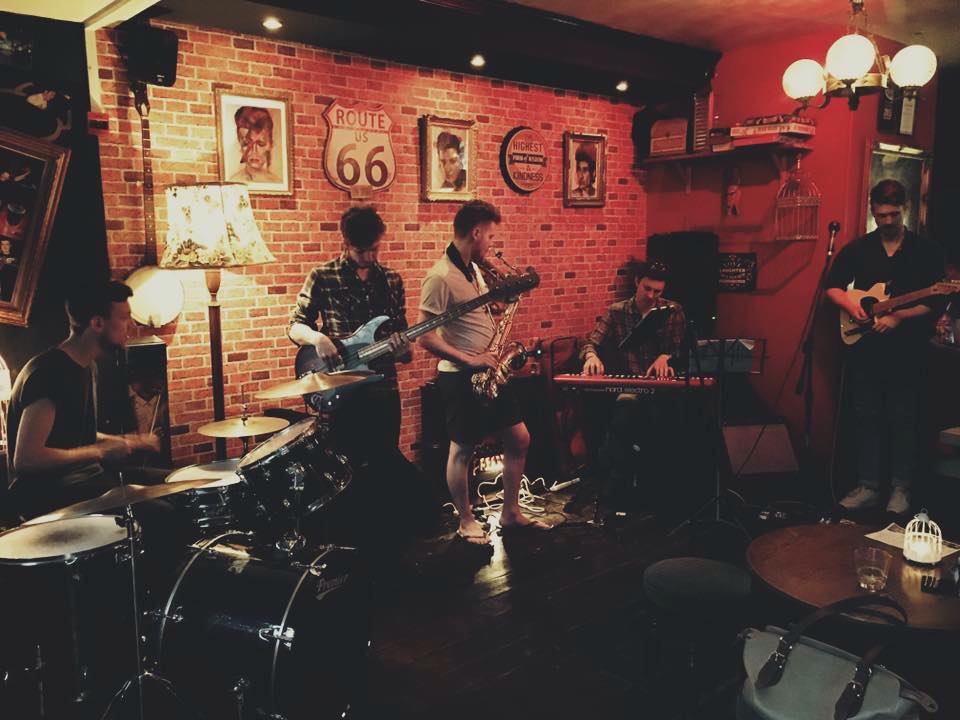 So who’s taking the stage? Just to give you a taster – none other than ex-snooker ledge Steve Davis will be spinning choons alongside Kavus Torabi, there’ll be a performance of Talking Heads by uplifting orchestra London Astrobeat, there’s Psychic Markers playing their weird and wonderful pop songs and Yard Sale are presenting the Pizza Party alongside special guests.

Fancy going along with the kids? Head to the Big Fish Little Fish rave; the whole family can have a boogie.

Plus, new for 2018, a screening of Hitchcock silent thriller The Lodger courtesy of Hitchcock’s Home. Made in 1927 and starring Ivor Novello, it has all the hallmarks of an early Hitch classic, featuring a serial killer, lots of blondes – and of course – terrifying fog. The added bonus? The dastardly dark action will be sound tracked by a live reimagined DJ score.

So, if this all sounds like your bag, tickets are from £15 (a snip compared to other festivals) and once you’ve got a wristband on you can hop between venues to your heart’s content. If one’s full, for example, you can simply bob over to another.