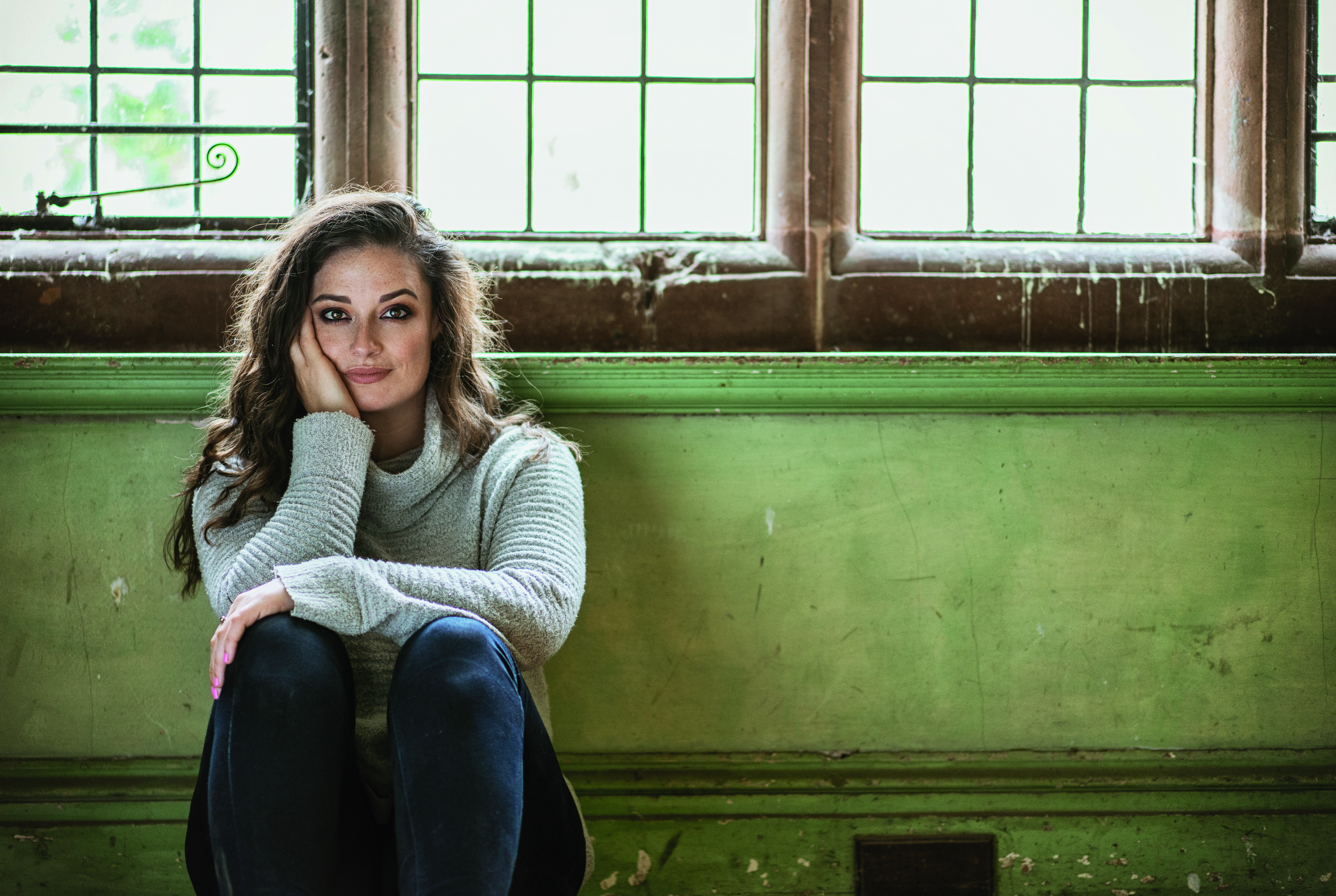 Having both Irish and Scottish heritage, Downie looks to celebrate her Celtic roots though her performances. She plays well-known festive carols with their original sound and using instruments used in years past including the bouzouki, bodhran, low whistle and Uilleann pipes – yes we had to google them too.

“There’s so much history and legacy in these songs because they’ve been with us for generations… you can’t help but love them,” she says. Indeed, musicality seems to run through her bloodline: her grandmother, Marion Studholme, was a stalwart of Sadler’s Wells Opera and a regular on television and radio during the 1950s. As was her husband, Andrew Downie, a successful director, singer and actor.

Downie’s band includes Tad Sargent (who has performed with Joglaresa, Kate Rusby and at The Globe Theatre), Dominic Henderson (from Teyr), and Jonathan Pease (composer, conductor and runs the East London Evensong Choir).

If you ask us, this sounds like a dreamy evening of yuletide song, that’ll (hopefully) leave you brimming with ruddy-faced cheer.

This is box title
Caitlin Downie plays in Leystonstone’s Theatre of Wine on Sat 15th Dec, then in Forest Gate’s Tracks on Thurs 20th Dec. Tickets are a tenner online or £13 OTD. More info and tickets here.