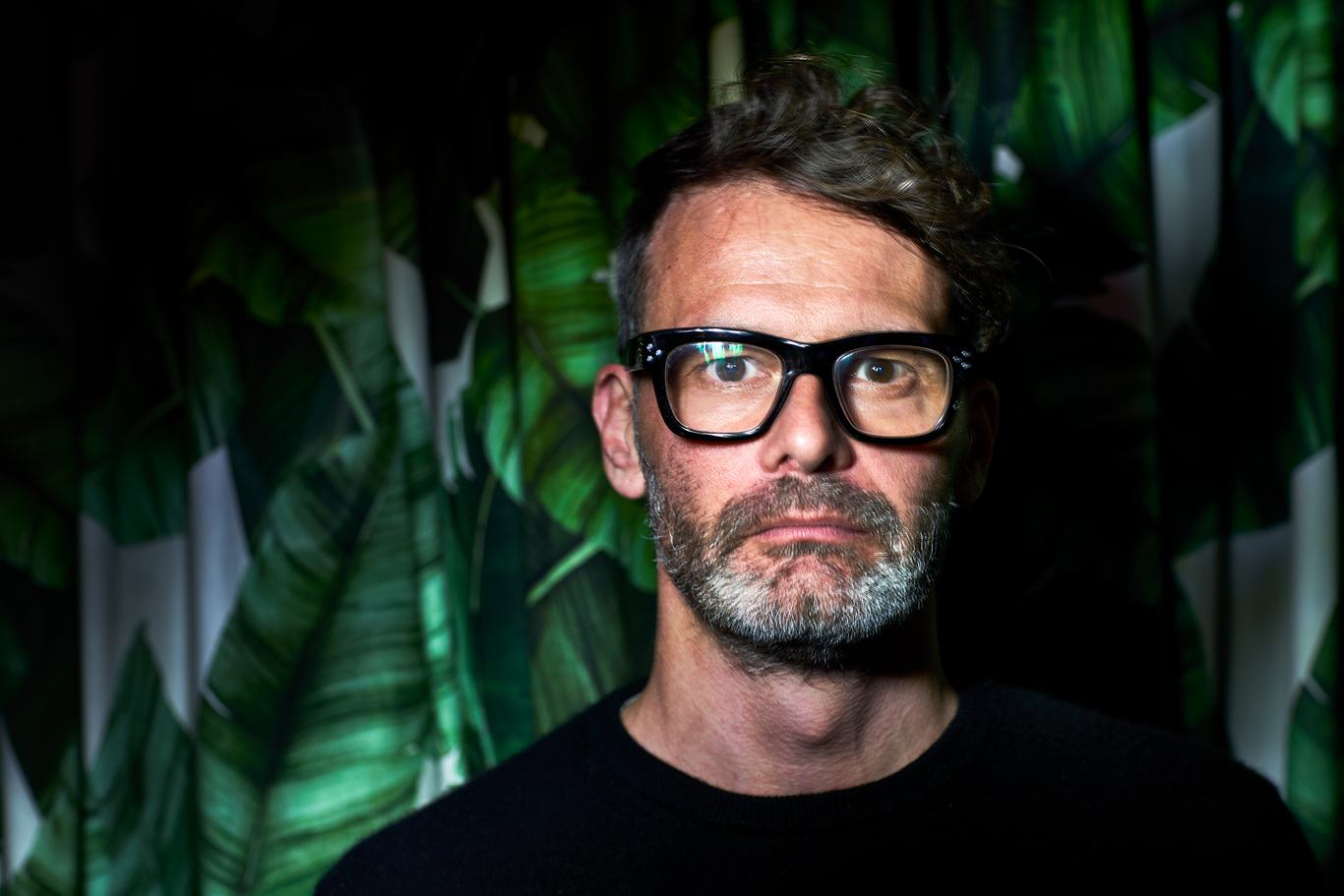 David J Gledhill is an east London-based music producer, probably best known for the atmospheric –not to mention hook-laden– electronic project Souls (check it out on Spotify). But he’s on a very different tip this month with a new side project just launched.

The idea? To release one piano piece every Friday (that’s two gone already this year, including the mournful Coalescing). “I recently rediscovered my love of the instrument,” he says. “I would consider myself a guitarist, but piano was actually the first thing I ever played at the age of five. It’s probably a little ambitious of me to think I can write, record and compose one piano piece every week for a year, but I’ve always liked setting myself a challenge.”

So what exactly will this almost Sisyphean task entail? “Each week I sit down at my piano and write something that feels right for that moment – that day, week, time of year. There will be happy pieces but also sad pieces, and not everything will be melodically straight forward. I’m trying some more experimental, almost ambient vibed pieces as the project progresses. My hope is that it just grows sonically in a very organic way from week to week.”

Every Friday that week’s piece goes live on all streaming platforms as well as Soundcloud. “But there are also plans for collectable 7-inch singles and a triple, gatefold vinyl album once all the pieces have been released – hence the name 52 Weeks Makes A Year,” he says.

While all the recordings will be made entirely just using a piano, Gledhill will also be experimenting with different FXs and playing percussion with his hands on top of the piano. “The tracks will all be entirely instrumental and no other musicians will be involved,” he says. “I think most will be no longer than 3-4 minutes. Emotionally I’m trying to capture spontaneity and not overthink the processes. Almost creatively, like a stream of consciousness.”

Phew. What else does the New Year hold? “The second Souls album is out, with a single, Hold On, in February. And I’ve moved my studio to a shipping container on the Greenway (and am hoping to move to Leyton later this year). Like lots of artists, I’ve been priced out of Hackney, but feel a real bond with the Olympic Park, having spent so much time there with my young daughter.”

This is box title
Follow the project on Spotify as David J Gledhill, Soundcloud and social media @iamgledhill and @soulsarehere