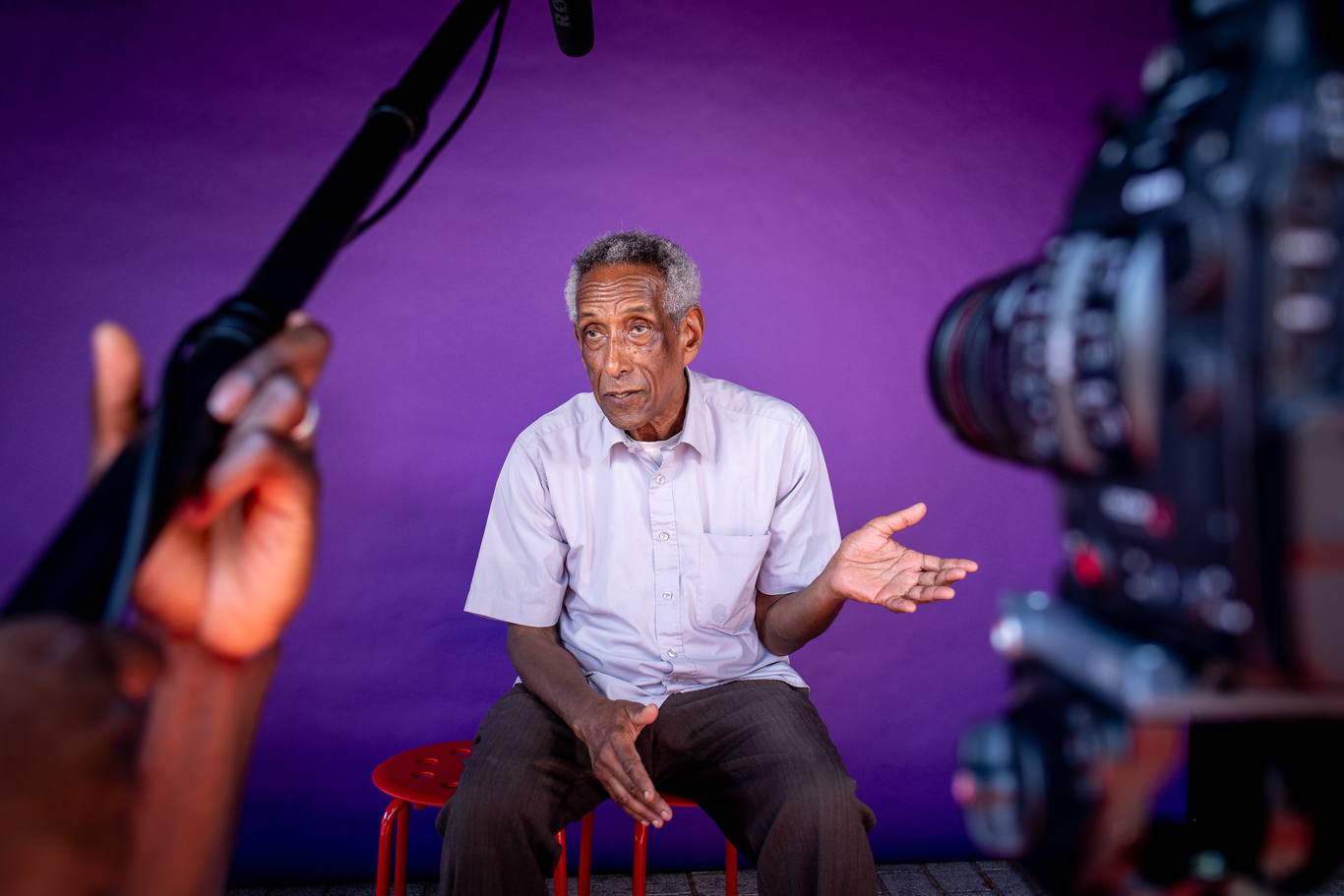 We all know how many movie-related connections there are in E11, so it’s nice that this cinematic uniqueness is finally to be exposed to a wider audience.

This free, weekend-long festie is designed to celebrate film culture and Leytonstone’s cinema history, presented by local residents and organisations including the Barbican and Waltham Forest. Wowsers.

Indoor and outdoor screenings will be popping up across the postcode all weekend, alongside workshops, activities and installations with music, markets and food stalls spilling out onto the streets on Sunday.

Audiences will be able to enjoy a range of movie experiences on both large outdoor screens and in intimate pop-up spaces, from new releases, indie and arthouse films to archive classics and shorts made locally and internationally.

In fact, over 50 events are on offer, the majority of which are programmed and produced by local partners from Leytonstone and across Waltham Forest.

Highlights include Laura Poitras’ documentary Flag Wars, Leytonstone local John Smith’s Blight and Home Suite, and a newly produced history of grime music in the borough. Classics include the iconic work of Bollywood cinema, Pyaasa by Guru Dutt, and Buster Keaton’s silent cinema gem The General, as part of a live score and light show by band Haiku Salut.

Sure, late September seems miles away – but our advice is to book (or at least diarise) now.

Leytonstone’s Pop Up Film Club are presenting classic depictions of life in east London, including The Anarchist Rabbi by Adam Kossoff, a selection of work by Ian Bourn and What Have You Done Today Mervyn Day by Paul Kelly, all with directors Q&As.

Stow Film Lounge will programme a screening of Blight and Home Suite by filmmaker John Smith as a commemoration of the 25th anniversary of building the M11. A Q&A with the filmmaker will follow the screenings.

An animation workshop on the works of Alfred Hitchcock and Saul Bass exploring the craft of cinema, as well as sessions on how to do Hitchcock’s famous ‘reverse dolly zoom’ with Chocolate Films.