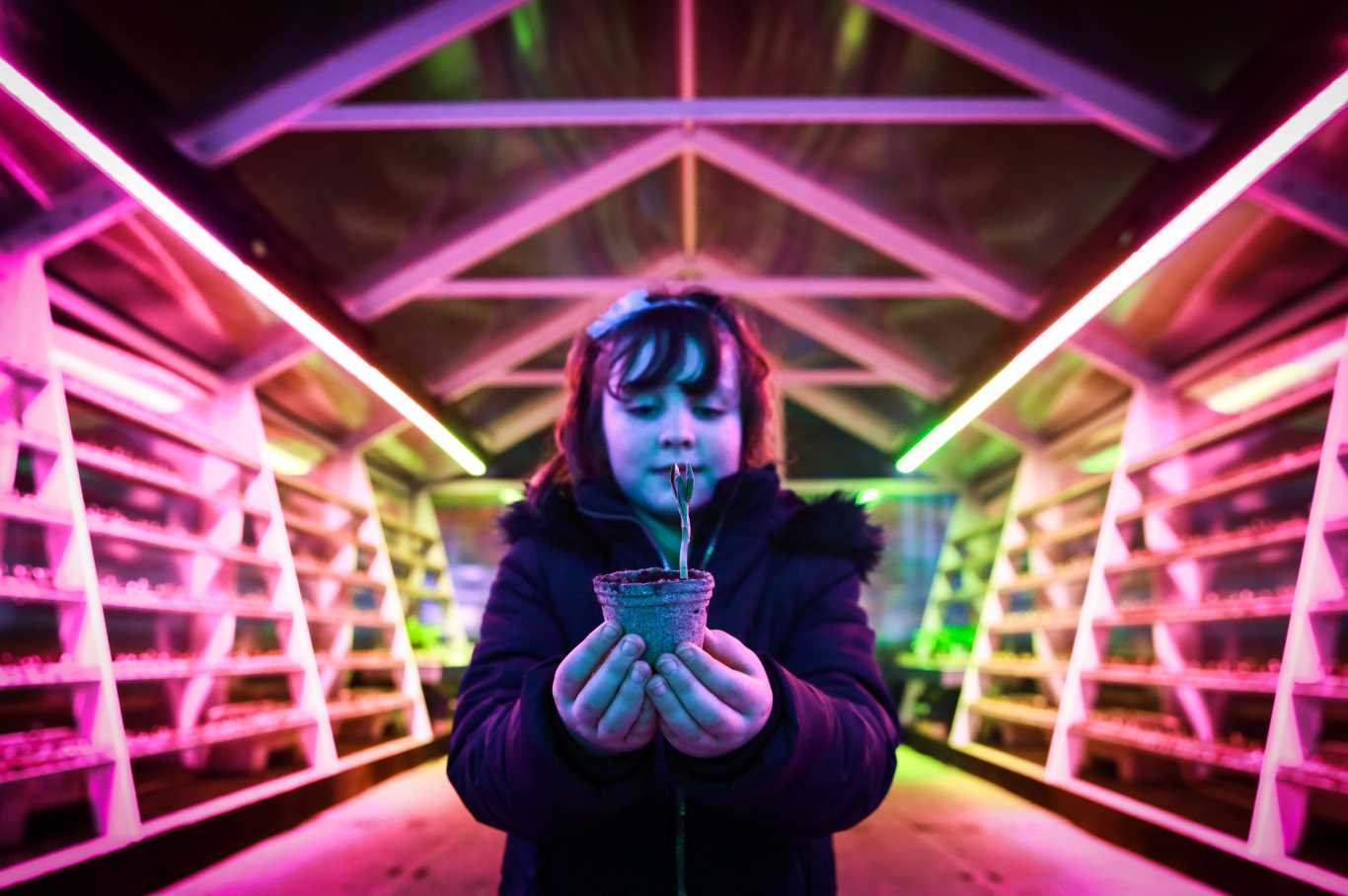 If you’ve been following it, 2019’s been quite a year for Waltham Forest, with a slew of captivating happenings celebrating the area’s rich cultural diversity.

In fact, throughout 2019 over a thousand different events, workshops, installations, exhibitions, tours and trails have taken place in every corner to mark its inaugural London Borough Of Culture status.

Some highlights? The epic lightshow-filled launch in January, an innovative Art Night in the summer, and the Town Hall extravaganza Duckie Loves Fanny, which starred 25 Fanny Cradock drag queens.

Happily there’s one more bash to come – and it promises to be a biggie. Forest Uprising is what they’re calling the finale and, yay, it takes place very much in our neighbourhood. Kicking off on Friday night, it spans three consecutive evenings of immersive art, music, booze and food.

It’s the work of renowned immersive artists (and Gorillaz’ bezzies) Block9, whose starting point was a question posed to young people in Waltham Forest: “What kind of world do you want to live in?”

And be assured Block9 know their stuff: Banksy’s Dismaland and Demon Dayz in Margate this summer are just two of the duo’s recent hits, their schtick being to explore the space “where art, music, theatre and politics collide.”

Elsewhere, there’ll be all the streetfood stalls you’d expect (we know E10 stalwarts Deeney’s are showing up), as well as local craft beer bars and live acts.

While many local artists will perform nightly (we’re holding out for Damon Albarn, of course), the must-see is a performance of the East 17 classic Stay Another Day.

Re-recorded and released (with 25% of the proceeds going to charity CALM) to celebrate its 25th anniversary, don’t miss the 1994 smash being sung by the 100-strong Waltham Forest Youth Choir, accompanied by founding member Tony Mortimer on keys.

“Everyone remembers it as a Christmas record, but underneath the white parkas and fake snow it’s a song about male mental health and a story about my brother who took his own life,” he says.

Something to consider as you belt out the words, mulled wine in hand, at an illuminated outdoor spectacle whose aim, as the organisers say, is to explore “the world as it could be for the next generation”.  Light up, indeed.