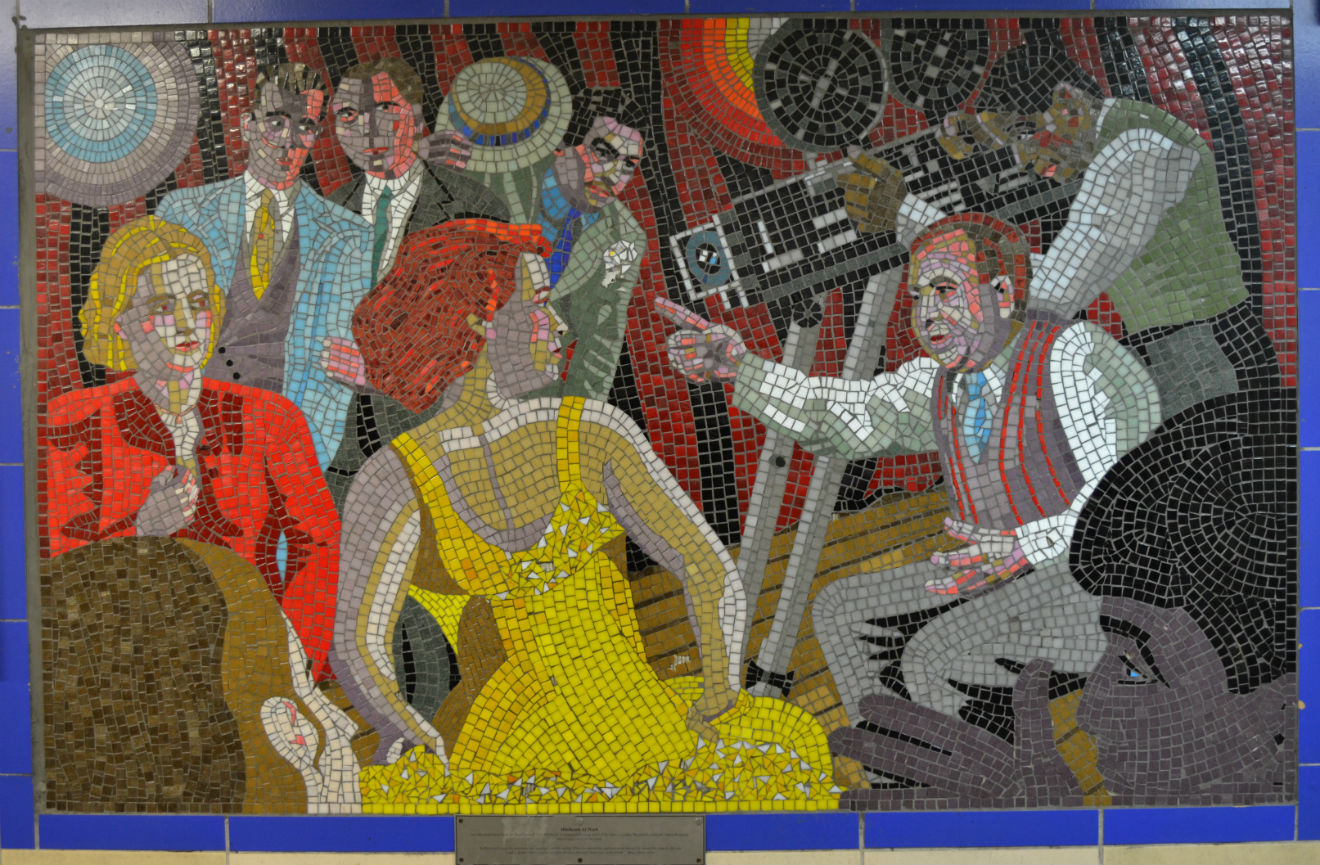 The first ever London Borough of Culture is…Waltham Forest

So we all know that Leytonstone, Leyton and Walthamstow – not to mention the wider surrounds – are pretty special.

We all know about the annual art trails, the cultural pop-ups, the brilliant pubs, the improved streets and passion of the locals. We love what indies like Phlox Books and Stone Space gallery have brought to the area as much as celebratory events like the Hitchcock Home festival. And we simply adore the unparalleled green and watery spaces.

But we have to say it’s nice to be recognised in an official way. Why’s that, I hear you say? Because Waltham Forest has only gone and won the first ever award for London Borough of Culture, announced at 10am this morning. So that’s over a million quid in the community bank, ker-ching!

How did it all come about? Well, six months ago a huge celebration of culture across the capital was kick-started by the Mayor of London, Sadiq Khan. Inspired by the UK City and European Capital of Culture programmes – you must have seen all the hype on Hull last year – the competition fulfills one of Sadiq’s key manifesto pledges, and aims to strengthen London’s reputation as an international powerhouse for culture. Which, incidentally, is also the raison d’etre of London Belongs To Me (the company which publishes Leytonstoner, along with other neighbourhood titles like Kentishtowner, Gasholder, Below The River and more).

“Culture is the DNA of our city,” says Khan. “It has the power to transform communities and to bring people closer together. Now, more than ever, there is a pressing need to reach out to our neighbours and celebrate London’s unique and diverse culture. London Borough of Culture is a great way to do just that whilst showing the world that our cultural gems extend way beyond the centre of the capital to all corners of the city.”

So last autumn each of the capital’s 32 boroughs bid for £1.35 million of funding to stage a programme of world-class cultural events and initiatives, and to develop a plan to make culture an integral part of the boroughs’ future.

And the first two winners, announced this morning, were Waltham Forest for 2019, and Brent in 2020. Both boroughs were chosen based on their “artistic vision and ambition to deliver outstanding cultural initiatives in their local area, putting communities at the centre of the programme’s design and delivery”.

Waltham Forest’s bid has a somewhat ambitious target of getting 85 per cent of households to participate, attracting half a million visits.

What to expect? Well, a rash of activity from Walthamstow to Epping Forest, Chingford to Leytonstone in a borough-wide celebration. Stand-out projects include a digital installation called Molecules in the Marshes on Walthamstow Marshes developed by local artist Zarah Hussain, involving every school in the borough, plans for a fashion exchange highlighting stories about the heritage of Pakistani makers in the textile trade, and, building on the radical traditions of William Morris (leader of the British Arts and Crafts movement), artist Bob and Roberta Smith (see image above) will write a new culture manifesto for the future.

London’s leading cultural institutions will also chuck their weight in, including the Barbican, the Museum of London, the Roundhouse, Film London and the National Trust and others. Wowsers. And the Heritage Lottery Fund and the Paul Hamlyn Foundation will work with the winning boroughs to help them secure further funding for bespoke cultural projects.

Finally, there are some consolation prizes for other boroughs too – all awarded to a variety of really quite interesting cultural projects in Barking and Dagenham, Camden, Kingston, Lambeth, Lewisham and Merton.