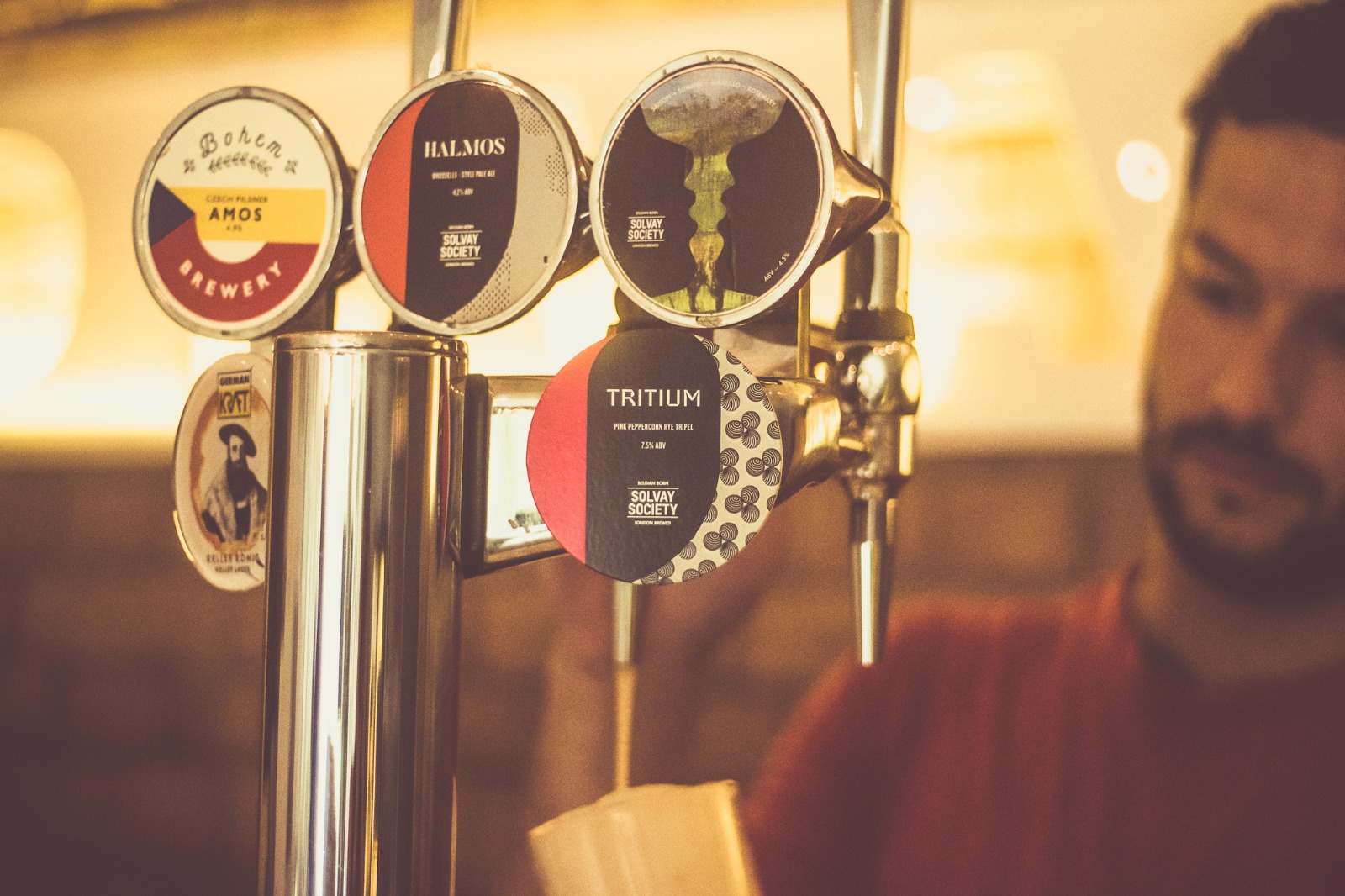 So, in good news for the curving thoroughfare of Grove Green Road, under-the-arches taproom Solvay Society has met their stretch target of £10,000, as well as being awarded £5,000 of match funding by the Mayor of London, bringing their total to £15,000.

The brewery smashed their initial (£5,000) target within 24 hours when they launched the double-your-money pay it forward scheme in January.

They are now looking to collect the keys for the archway next door to their Leytonstone taproom this week, and to begin work on relocating their current Ilford brewery.

“We’re really happy,” says Roman Hochuli, “and so grateful to everyone who has supported us so far. With the money people have pledged, we’ll be able to fund the move, buy a new tank and upgrade the brewhouse so we can continue to churn out fantastic modern Belgian beer. Being awarded the Mayor Of London’s £5000 grant will also help towards the new flooring and canning line in the new brewpub.”

Once completed, the project will expand their Leytonstone taproom into a brewpub, bringing the brewery to here and putting the tanks and taps together for the first time.

The opening date is pencilled for May, with an official launch in June.

Watch this space for more details or follow @solvaysociety for updates