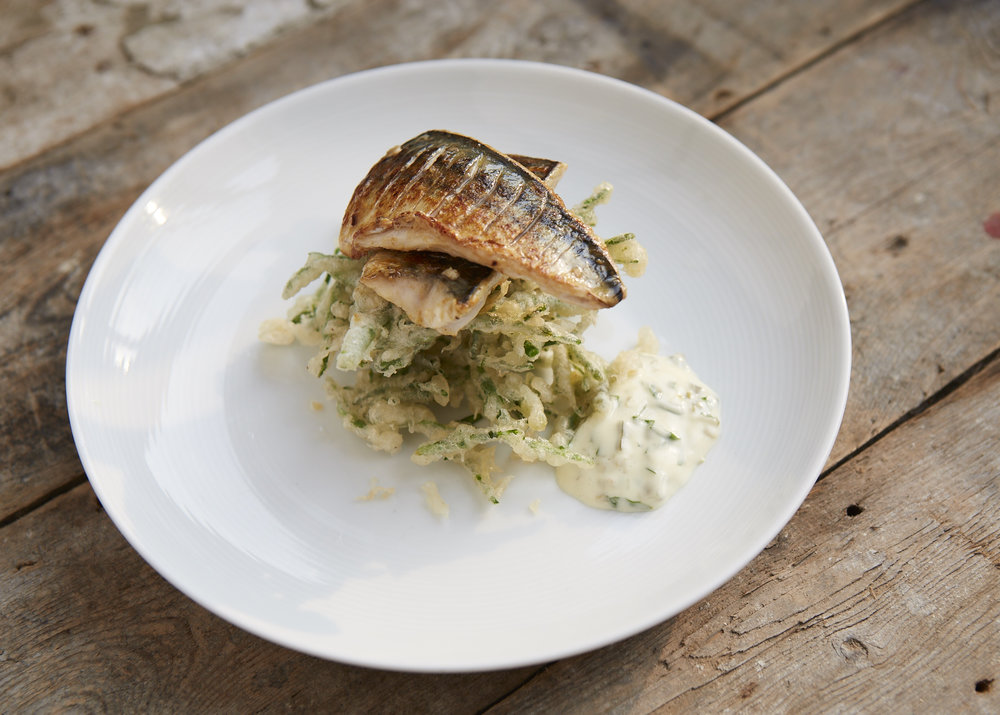 It was a good year for quality additions to the area. Here are our favourites across Leyton and Leytonstone

Saved from the all-too-familiar fate of being bought by developers and turned into flats thanks to a local campaign, the Heathcote Arms reopened in October with a new name and a smart new makeover, courtesy of the Electric Star group, who were behind the transformation of the King Harold into the buzzy Leyton Star. The Heathcote’s been packed since day one, which is no mean feat, given its epic proportions. We’re not surprised: with a great selection of craft beers, wines and spirits, a menu of burgers, dogs, wings, slow and low comfort food and roasts by the brilliant We Serve Humans, ping pong, pool and football, plus a weekly programme of deals and entertainment in a slickly-designed space, the Heathcote and Star is basically the blueprint of how pub makeovers should be done. 344 Grove Green Road, E11 4EA

Another 2017 arrival to the increasingly lovely Francis Road, Venner opened in October stocking a hand-picked selection of gorgeous homewares and gifts by independent designers, makers and artists, many of them Waltham Forest-based. Founders and local creatives Tiff Howick and Lucie Ellen have excellent taste and the shelves of the pared-back, airy space are filled with gorgeous goodies to upgrade your life, or win major friend points. Think monochrome mugs by Hannah Bould, minimal jewellery by Brass and Bold, geometric patterned cushions by Laragörlach, natural candles by Evermore, knits by Rose B Brown and much, much more, plus super-stylish wrap and cards if you can bear to part with your purchases. 200 Francis Road, E10 6PR

Since opening two years ago Yardarm has become our favourite place to restock our booze trolley, fill our kitchen with tasty treats and hang out, in their fairy light-strewn back garden. Their sunny season pop-ups with local caterers Kettle & Ryan only made us love it more, so when news reached us Yardarm and Kettle & Ryan were updating their status from summer fling to permanent thing, our hopes were high. Happily Kettle & Ryan at Yardarm has more than lived up to expectations. The cosy neighbourhood bistro serves up a regularly-changing menu of seasonal dishes, like Cornish brill, chorizo and salsa verde and roast onion squash, fennel and spiced barley, both on the winter warming current menu. 240 Francis Road, E10 6NJ

The Perky Blenders takeover of East London continued this year and we’re here for it. Not content with keeping Leytonstone commuters caffeinated with their Leytonstone station espresso bar, as well as supplying a growing number of eateries and delis, the small batch coffee crew opened Project 660 by Leyton Midland station in May. The multi-used space serves coffee and souvlaki by day, cocktails and craft beer by night and has played host to various food pops including tacos from Homies on Donkeys, Vietnamese street food from Hanoi Cà Phê, burgers with an Italian twist by Baggio Burger and more. We can’t decide which we love best, their coffee, or their espresso martinis. Guess we’ll just have to keep on drinking both until we make up our minds. 660 High Road Leyton E10 6JP

Bringing together books, booze and coffee the intriguingly named store, which opened in May, is the kind of bookshop every neighbourhood should have. Whether you’re popping in for a gift, or stocking up on holiday reads you’ll find something to love amongst the carefully-curated selection of contemporary fiction, classics, lifestyle and kids’ books. On a sunny day you can’t beat sitting outside with a new purchase and an Allpress coffee, shortbread by local baker Crumbs or beers from the likes of Five Points, Signature Brew and Beavertown, but it’s an equally nice place to shelter from the weather in winter. Events like the launches of by local Insta-stars Mother and Papa Pukka and which saw author Kate Young in conversation with Grace Dent, with recipes brought to life by Marmelo Kitchen, were soaraway successes. We’re looking forward to more in 2018. 159 Francis Road, E10 6NT