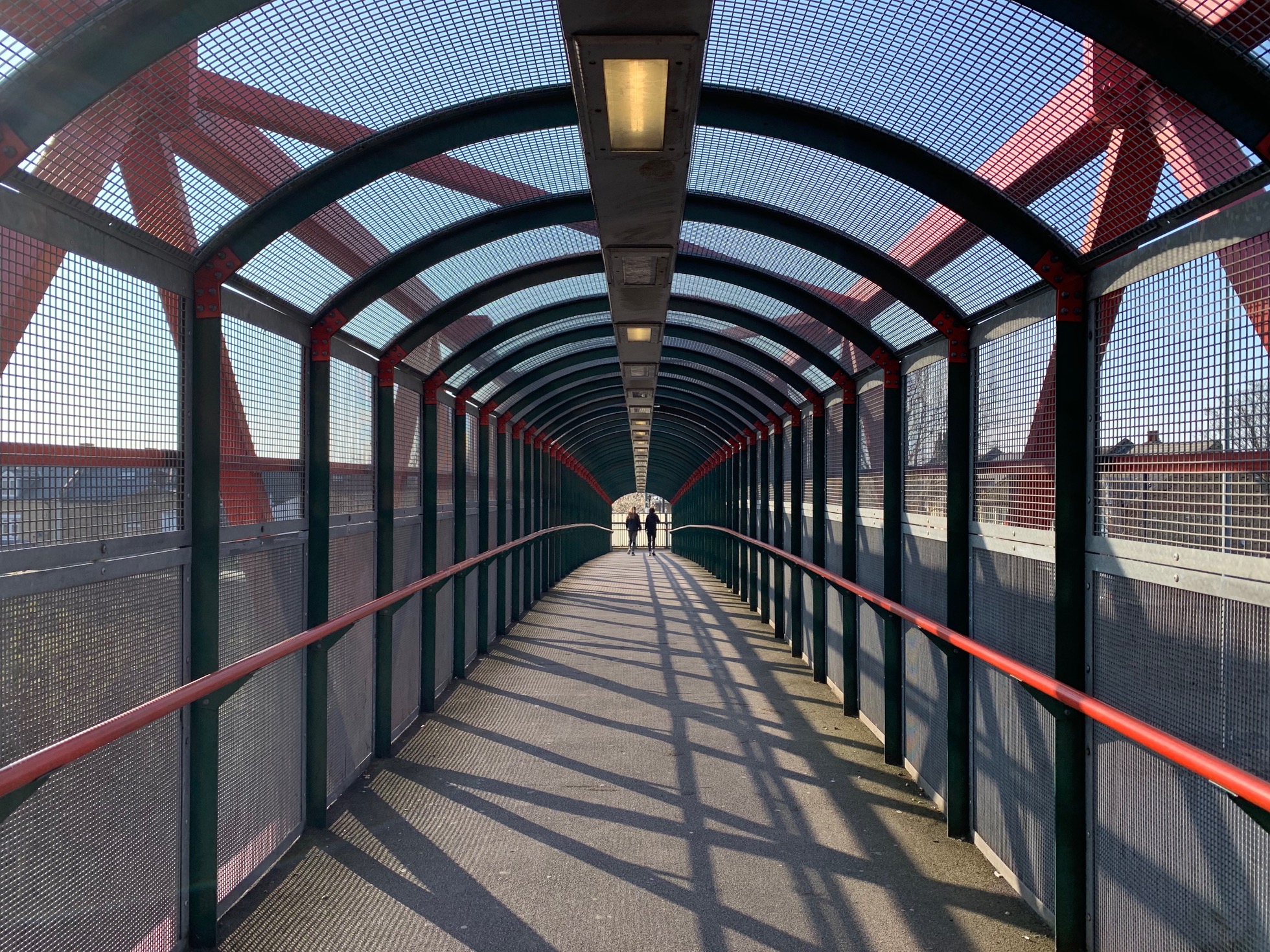 3 things to do this weekend, from #supportlocal to a ‘pub in a box’

With the government's new rules in place, a round-up of businesses, ideas for strolls and craft beer fun indoors

Unprecedented though these times are, there’s been something empowering about the entrepreneurship in evidence across our east London postcodes, from the creation of neighbourly Whatsapp groups for the most vulnerable, to local businesses reinventing their offer overnight. Respect to all.

And the truth is there are simply too many – corner shops and mini-marts included – doing good things to provide a comprehensive roundup, but those still operating in some way include: Yardarm, now selling fruit ‘n’ veg as well as bread, groceries, wine and ready-to-heat meals prepared by the chefs in the restaurant; Phlox Books, whose shiny new online shop and website is, says owner Aimee, now live; Leyton Midland’s teeny Gravity Well Brewery, who offer home delivery on weekends (Forest Gate’s Pretty Decent Brewery do the same); and our regular weekday fave back in the pre-Covid days, Perky Blenders, whose E10 & E11 outlets are open for take-away drinks and superior bags of coffee (we recommend the dark chocolate notes of the Forest Blend).

All credit too to Wild Goose, open today for all the essentials, but closed hereafter so the team can concentrate on suspended care packs for the vulnerable; To Be Consumed, who you can email with your booze or groceries order; and Marmelo Kitchen, who are taking orders for their weekly fruit & veg-centric supply box, as well as wine, beer and cakes. And don’t forget certain restaurants like Yard Sale Pizza deliver, too. Warning: check social media before visiting as stores’ opening policies are constantly changing.

We’re sure almost all readers are now heeding the government’s instruction on 2-metre social distancing, self-isolation and the allowance of one daily local walk, although Hollow Pond and parts of the Olympic Park have still felt a little too busy over the last week. So don’t all rush there at once.

We’ve been rotating a few other E10 and E11 parks in an attempt to keep our steps up, and trying to experience the neighbourhood from a fresh, slower perspective. Socially distanced and hands-free too, of course.

That means things like stopping to admire the poised-in-action statue of Leyton Orient star Laurie Cunningham in restored Edwardian pleasure grounds Coronation Gardens; or pausing in bucolic St John’s Churchyard to ponder its detailed info plaques on both local and natural history. The one about the WWII bomb is particularly fascinating.

We’ve also relished a lap or two of Jubilee Pond (pictured above) on the Leytonstone-Forest Gate borders, with its three islands, swans and flocks of Canada Geese. And on many streets in the area, blue plaques – and not just those for the likes of Hitchcock or Damon Albarn – tell a quiet story of their own: Richmond Road bears a couple of corkers, including jazz drummer Kenny Clare, while its Pocket Park (above) is, incidentally, as pretty as anywhere else at the moment. Back indoors, we’ve been swatting up on Leyton and Leytonstone history courtesy of this fascinating site here.

3. Missing your local? Order a Pub In A Box

Finally, fancy a pint? Yep, us too. We’ve always had a soft spot for locally-born indie brewery Signature Brew, who originated on an industrial estate in Leyton, although it should be added that we’ve not quite forgiven them for abandoning E10 for E17. Just kidding guys.

Anyway, their cunning Pub In A Box – which they kindly sent over to us to try – is surely the self-isolating boozer’s must-have weekend item of these strange times, at least for craft beer heads. It comprises eight cans, including their classic IPA Roadie, our personal favourite, the more tropical Backstage IPA, and the blow-your-brains-off Django, a potent IPA clocking in at 7.3%. Extra points for the Pink Vinyl, a fruit-yet-sour beer with a touch of saltiness. Really.

But what about the pub bit, we hear you ask? Well, the box also contains a branded pint glass, beer mat, a couple of snacks and a not-for-dummies music pub quiz, which actually proved a riot when we roadtested it, alongside the beers, with a few mates on Zoom last night. No Googling allowed, obvs.

Even better, the boxes are delivered by currently out-of-work musicians (whose tours have been cancelled due to the virus), part of the brewery’s history of music industry collabs, right down to the names of their beers.

It might not be the most fun you can have indoors, but it sure beats another night of Netflix. In the meantime, stay safe.

Signature Brew’s Pub In A Box is £25: more info on their website here.